The 5 best Netflix series to watch during coronavirus shutdown 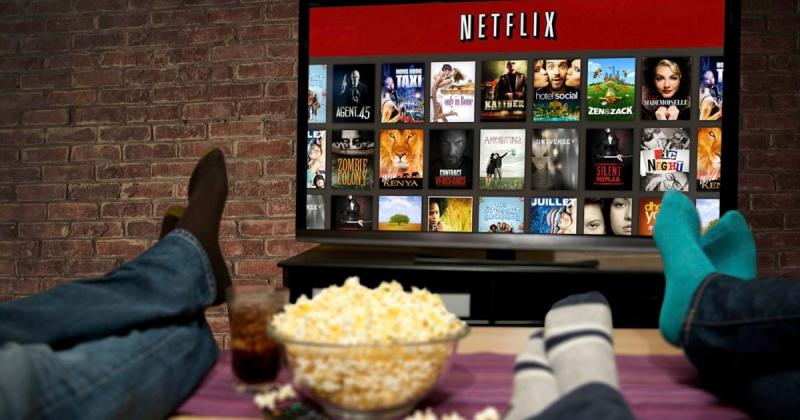 The 5 best Netflix series to watch during coronavirus shutdown

With the country being told to avoid as many social gathering as possible, many of us will spend the next couple of weeks at home and there's only so much cleaning and worrying you can do.

We can still go out when we need to for groceries and the like, so there is no need to panic. Why not take the opportunity to binge on a few Netflix series (Unless you're working from home - don't be a slacker!).

Our suggestions below aren't necessarily suitable for younger viewers but will keep adults enthralled for sure.

Probably the top trending Netflix series so far this year and for good reason. Harlen Coben's latest creation shows a strange woman turn up in a British community to reveal the secrets of the inhabitants. The resultant human wrangling and mystery makes this one of those series where 'one more episode' is never enough. The tying of those secrets together as the series unfolds reveals a lot more about the locals than they care to admit and uncovers a murky underbelly. This is a must-watch.

Anna Friel is exceptional in this Nordic-inspired British crime drama. She plays a run-ragged detective who finds herself central to the murder mysteries she's investigating. The edge-of-the-seat drama entailed in the unravelling of the story in each of the two stories is truly gripping. This is a well-acted and produced ITV drama that might have slipped under the radar for many. With two series and 16 episodes available on Netflix, there is plenty to binge on.

Another ITV production starring the brilliant Nicola Walker. This series sees a team of detectives re-opening cold cases following the discovery of new information. They endeavour to reach back in time and across generations to dig up old evidence and connections. The result is another brilliantly gripping drama with a new story taking centre stage in each of the two series available on Netflix. It is fast-paced and written in a way that puts you in the investigation room, often shouting at the TV with nuggets of information you've spotted in previous episodes. A third series has aired but has not yet reached the streaming service.

Another Harlen Coben creation which has seen an increase in traffic since the success of The Stranger, although Safe appeared on Netflix first last year. Coben specialises in writing a big story within the context of a small community and this is the ultimate example. A teenage girl goes missing from her home in a gated community, and her father's desperate search brings him into a dark world. Suspicion falls on almost everyone and this series will have you second-guessing every word out of every character's mouth.

The Trials Of Gabriel Fernandez

This true-crime documentary is perhaps the most disturbing of these suggestions but is compelling viewing. It charts the story of nine-year-old Gabriel Fernandez and his gruesome death at the hands of his mother and her partner. The abuse he suffered sparks a wide-ranging investigation. That investigation and this series shines a light on something far more sinister and systematic than the abuse in Gabriel's own home. It will make you feel very uneasy but you will not be able to stop watching, wide-eyed with shock.