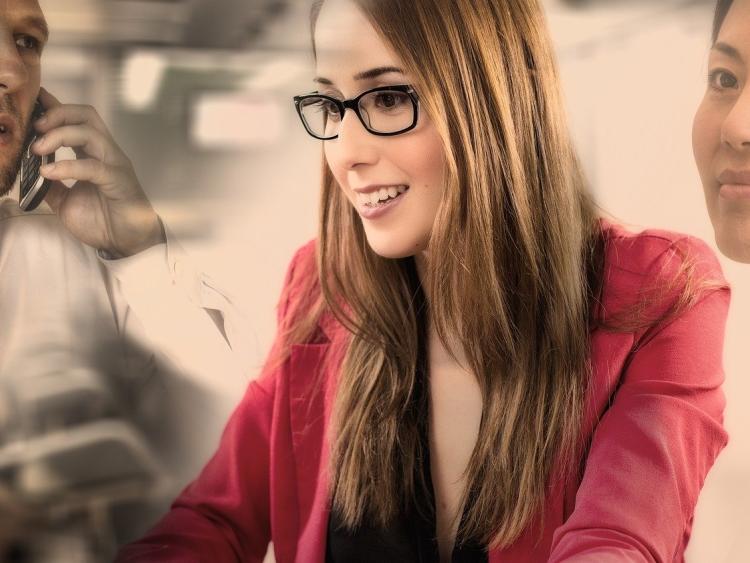 Waterford has the highest staff sickness rate in Ireland, according to BrightHR

Waterford has the highest staff sickness rate in Ireland, according to people management software provider BrightHR.

The BrightHR research places Cork and Galway in second and third places respectively.

The average time Irish staff turned up late to work was 50 minutes.

Mike and Emma were the male and female names most likely to take a sick day, with January 7 the most popular day to call in sick.

"This year's data has given us a real insight into the nation's absence and lateness habits. One surprising discovery was that Waterford was the city with the highest sickness absence rate, followed by Cork and Galway in second and third place," says HR expert and BrightHR CEO Alan Price.

"Another unexpected result was that Thursday, not Monday, was the day where most employees were late to work - it appears that some staff get into the weekend spirit early.

"Unsurprisingly, sickness skyrocketed in January. Whether employees were suffering from a winter cold, the January blues or recovering from a festive period of overindulgence will remain unknown.

"And if you have an employee called Mike or Emma, there's some bad news - these were the two names that had the most days off sick in 2019.

“Interestingly, out of the five countries BrightHR operate in, Irish employees were the slowest to get to work last year, with staff rocking up later than anywhere else.

"In terms of annual leave, the June 27, 2019, was one of the most popular days to book off aside from Christmas as temperatures exceeded 28 degrees Celsius in some areas."

Intel allocates €500,000 for coronavirus relief and recovery efforts in Ireland

Well-known writer tweets one thing about Tony Holohan that we've all been thinking...