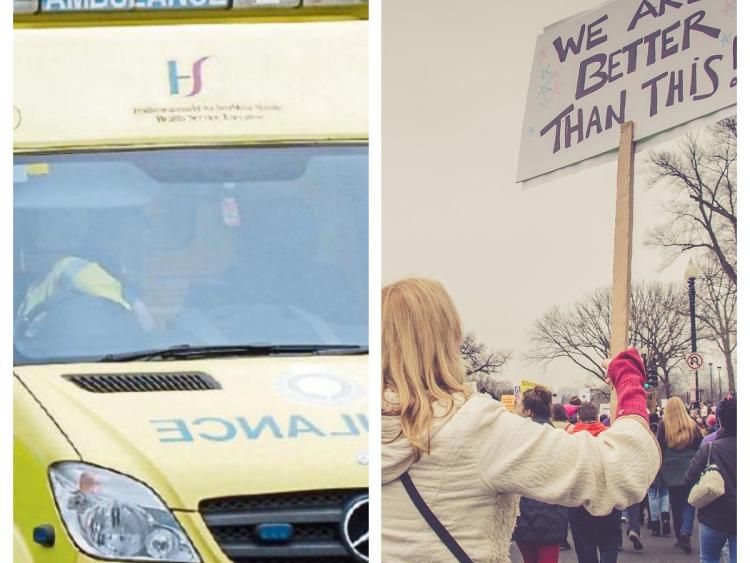 There will be strike action at University Hospital Waterford (UHW) this Tuesday.

Cleaning staff personnel who are members of Unite the Union will protest over pay and conditions at UHW.

The staff are working for cleaning services provider Momentum Support, who took over the cleaning services contract at UHW from the ISS last September. Cleaning workers at the hospital – some with over 20 years of service – moved to the new company under transfer of undertakings.

Unite regional officer Tony Kelly has accused Momentum of seeking to impose changes to working conditions without consultation. “Our members have suddenly found themselves assigned to different work areas and tasks without either consultation or explanation, contrary to long-standing practice at the hospital," Mr. Kelly said.

"They have been forcibly moved to different areas because they refused to take up duties that are specific to other employees and are paid at a higher rate and attract different allowances. These duties include the emptying and collection of bins, currently carried out by male staff due to physical requirements and paid at a higher rate in accordance with agreements between Unite and the former service provider.

“This is having a negative impact on the quality of the service provided. At the same time, our members are concerned that new entrants, employed at lower terms and conditions, are being exploited to undermine existing agreements. While workers who transferred from ISS receive a €1.49/hour supplement, or site allowance, over the ERO (Employment Regulation Orders) rate, new entrants do not receive this supplement, which may be worth up to €50 per week – a significant amount for low-paid workers earning just above the minimum wage. This new pay structure has the potential not only to create divisions between workers doing the same job, but also to drive down workers’ pay in the medium term."

Unite has also raised concerns about health and safety breaches and a lack of training in the handling of extremely aggressive and hazardous cleaning solutions, which has resulted in a number of members receiving burns even after Unite raised this issue with management.

Mr. Kelly also highlighted the fact that long-standing members of staff in receipt of the agreed site allowance have also been excluded from working in certain areas of the hospital, such as the new Dunmore Wing, because the company’s tender was based only on the minimum ERO rates. “This is another example of Momentum discriminating against former ISS workers and sets a very worrying precedent," he said.

“Unite members working at UHW are aware of how critically important their work is to the smooth running of the hospital, and we have done everything in our power to resolve this dispute but we have now been left with no option but to take action.

“Our members are committed to the work they do to ensure that UHW provides a clean and safe environment for hospital patients and staff. We are calling on Momentum to clean up its act and ensure that all its workers providing cleaning services in the hospital are treated equally and with respect.

“As matters stand, Unite members will be taking strike action, including the placing of pickets, starting at 7.30am tomorrow," Mr. Kelly concluded.