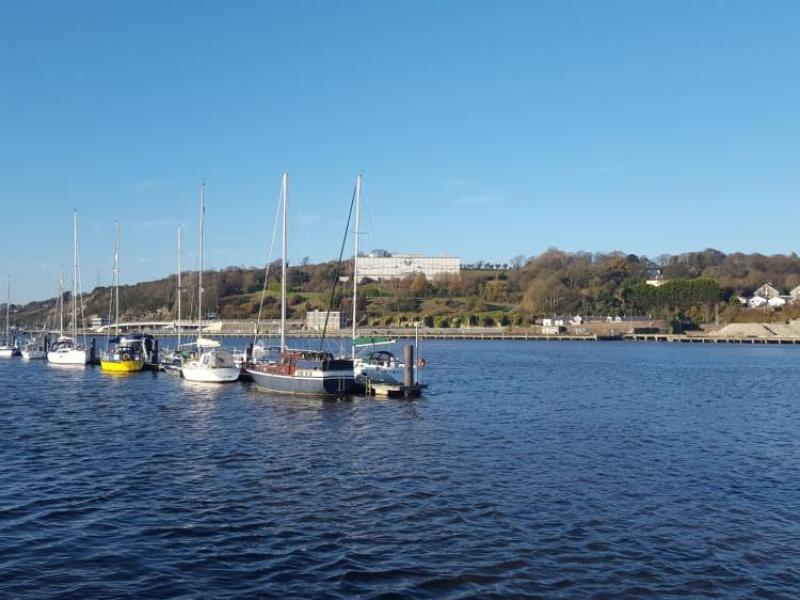 A final decision on the Waterford North Quays development is expected this spring.

Falcon Real Estate Development Ireland Limited lodged a planning application with Waterford City and County Council before Christmas, which would see the North Quays become the single largest private sector mixed-use commercial and residential development that the city has ever seen.

The proposed development would cover a 7.8-hectare redundant city centre site and would include:

There are a number of points of detail that still need to be worked out and the Council recently issued a Further Information request to the applicant to allow these matters to be fully clarified and addressed as part of the overall application process.

Once this additional information is submitted, the Council will immediately begin assessing same with a view to issuing a decision on the planning application as soon as possible thereafter.

For some time now, the North Quays has been acknowledged as a key strategic site for economic and social development at national and regional level. The site was designated as a Strategic Development Zone (SDZ) by the Government in 2016, with the Council adopting a special SDZ Planning Scheme for the area in 2018.

The renewal of the North Quays is essential to the sustainable expansion of the city core, and will be served by an integrated multi-modal transport hub. This will be centred around a relocated railway station and new bridges, greatly improving access to the city centre.

The North Quays development has the potential to become a high-profile destination for living, working, shopping and entertainment that will boost Waterford’s profile and provide a new urban district to support integration of the Waterford Metropolitan Area both north and south of the river.

Continuing government support for this major initiative was most recently demonstrated by the announcement made last week that funding of €12.6 million has been awarded to fund infrastructure for the North Quays, including the Dock Road and Abbey Road access works. The sustainable transport bridge was also included in this allocation of funding.

“The funding represents a confidence in Waterford’s ability to realise our ambitious programme of developments, which when realised will transform our city into a major urban centre of consequence and a driver for regional development," said Mayor of the City and County of Waterford Cllr. John Pratt. 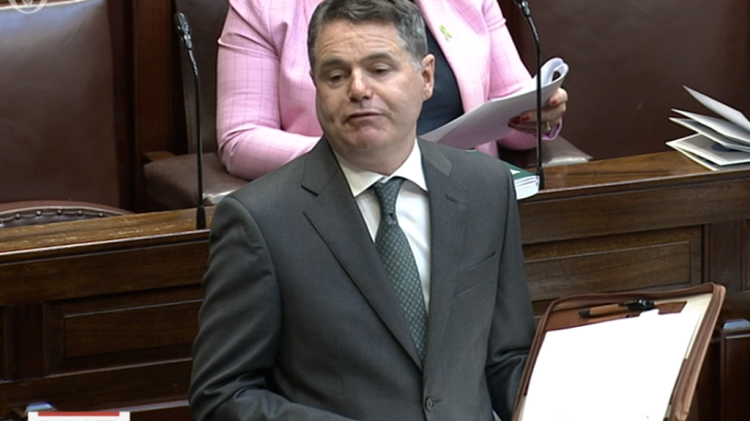