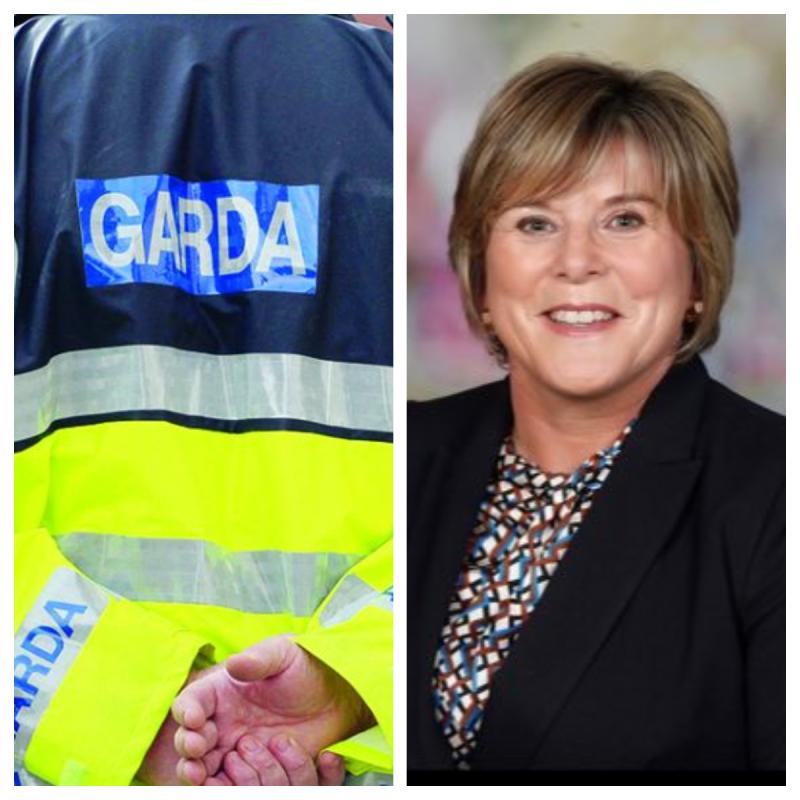 Deputy Butler said she has been subjected to a "sustained and coordinated campaign of online hate and harassment" in recent months.

"Since my re-election as a TD, this has intensified and a very sinister development has taken place over the last 24 hours. Last evening, I became aware that a fake Mary Butler TD Facebook page had been created and used to ‘like’ and ‘laugh’ at certain comments on other, legitimate pages. The intention and effect of this activity was to create the impression that I was dismissive of victims of child sexual abuse," she told WaterfordLive.ie.

"Shortly after I was made aware of the fake Facebook profile, the account disappeared. However, those behind this smear operation had taken screenshots of the fake activity and in a sophisticated and highly coordinated effort, distributed the images through social media throughout Waterford and around the country."

Deputy Butler plans to meet with specialist gardaí officers later this Tuesday. She has also suspended her Facebook account.

"The effect of this attack has been devastating for me personally and for my family. My commitment to and support for victims of sexual abuse has been complete and unwavering," she added.