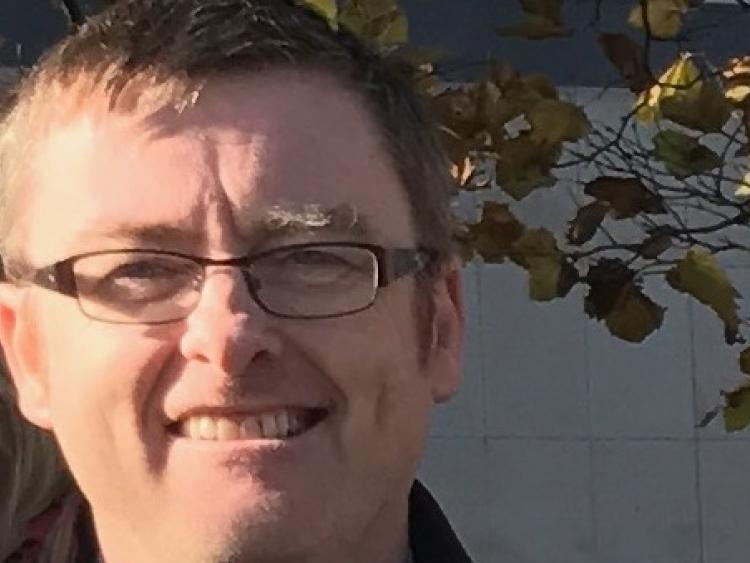 Waterford's David Cullinane under fire for 'Up the Ra' comments

Waterford's record-breaking poll-topper David Cullinane is under fire and remains the biggest political story in the country today after shouting 'Up The Ra' at the end of a celebration speech in a pub on Sunday.

Cullinane, who received upwards of 20,000 votes in Saturday's election has defended his use of the term and has insisted it was said in the context of remembering hunger strikers like Bobby Sands in the 1980s, a history he said he his proud of.

He denied that it was a reference to actions of the IRA but also said: "I have never distanced myself from the IRA." He said he never would but added that he did not agree with everything they did.

Standing beside his party leader Mary Lou McDonald on Monday, he again reiterated that it was a reference to the past and not a reflection of Sinn Féin's future.

He said the IRA is gone and has been replaced by a "very successful peace process." He said he was sorry if his comments caused any offence without admitting that the comments in an of themselves, were offensive in any context.

The now infamous speech was recorded on video in a pub in Waterford and you can view it below:

“Up the RA” ..... Tasteless pic.twitter.com/WKWtfnFe2x