Waterford housing committee has only met once since 2019 elections 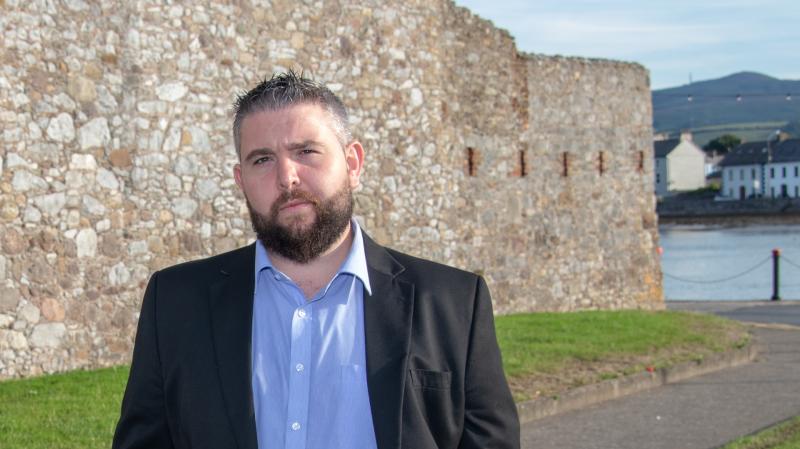 Waterford housing committee has only met once since 2019 elections

Sinn Féin councillor and election hopeful Conor D. McGuinness has hit out at Fianna Fáil over the fact that Waterford Council’s committee on housing has been "effectively suspended in the midst of a housing and homelessness crisis."

McGuinness said: “The Council committee with oversight on housing has met only twice in the past year. It has only met on one occasion since the local elections. The meeting scheduled for January 15 was deferred with no new date set.

“Fine Gael, Fianna Fáil and Labour cut €600,000 from the Council’s housing department in December and there are pressing issues relating to housing and homelessness that we have a duty to discuss. These include a proposed increase in rents, the backlog in maintenance and repair work, and the detailed discussion on the housing allocation scheme that has been deferred on two occasions

“There is also an urgent need to discuss the failure of the HAP system to provide adequate and safe accommodation to families in a growing number of cases across Waterford City and County.

“The people we represent depend on us to speak on their behalf, to fight their corner and to hold local authority management to account. To do this we need functioning committees.

“It is inconceivable that the Housing Committee has been effectively suspended in the midst of a housing and homelessness crisis. My suspicion is that the failure to hold a meeting is a political decision and done to suit the establishment parties who would rather wait until after the general election to propose rents increases.

“I have written to the committee chairperson, Fianna Fáil Councillor Adam Wyse, asking that he convene a meeting of the committee without any further delay.”