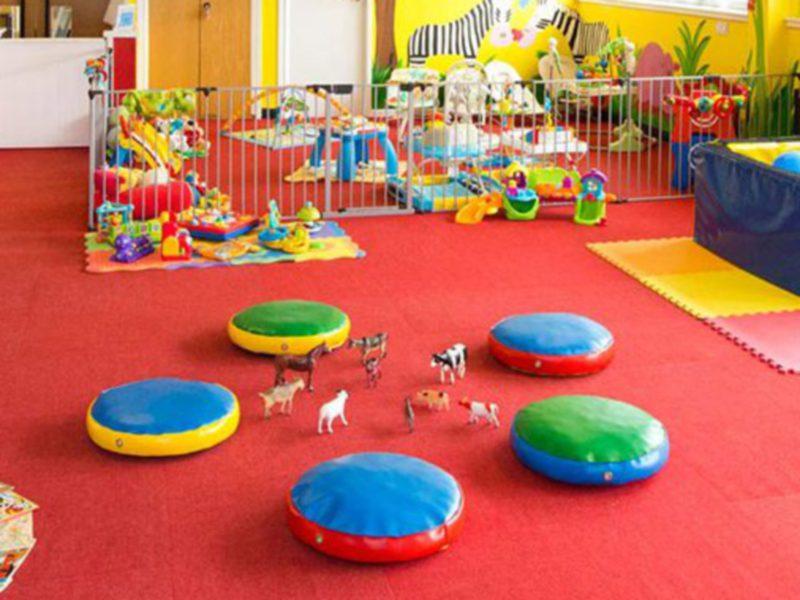 The move by the Government to pull back on its "strong-arm response to the childcare protest to be held on Wednesday next, February 5, is a welcome sign that an out of touch Fine Gael/Fianna Fáil alliance can be defeated by people power," says Úna Dunphy of People Before Profit.

The protest, organised by the Early Years Alliance, an umbrella group made up of childcare staff, providers, Unions and parents, is likely to involve the closure of many childcare facilities for the day, as thousands are expected to take part in a march in protest against the worsening childcare crisis, and to demand a new model of childcare in Ireland. The group said the current model involves low wages for workers, high fees for parents and an uncertain future for many crèches.

Ahead of the protest, Children’s Minister Katherine Zappone warned childcare services they would not receive childcare scheme payments for the day if they failed to open, and that they would not be paid if they opened on an alternative day to make up for the closure.

"Then she u-turned, and said that after 'considered the concerns and circumstances’ of the sector, she was reversing the decision. She said childcare providers would be paid provided they found an ‘alternative, suitable date’ to open. The Minister said she has always supported better pay for Childcare Professionals," Waterford election candidate Dunphy said.

It is clear, believes Úna Dunphy, that this action will receive a high level of public support, and will make the government wake up to the crisis on our doorstep and the need to directly intervene before it escalates any further.

"The workers, who are qualified professionals, complain that they are paid as glorified babysitters. Many providers report that they have only received a fraction of the €1,500 that the Minister for Children Katherine Zappone said the government would provide to registered childcare providers to deal with extra insurance costs.

The chairperson of the Association of Childhood Professionals said: "High quality services don’t come cheap and we can’t afford to continue to subsidise the real cost of provision through low wages, unsustainable services and high fees for parent. The state must accept responsibility and significantly fund this vital public service. We cannot be in a position where impoverished staff are providing the foundation level in our education system."

On Wednesday next, according to Ms Dunphy, "the uncaring and complacent Government will be shown what people power can achieve when it makes determined and justified demands."