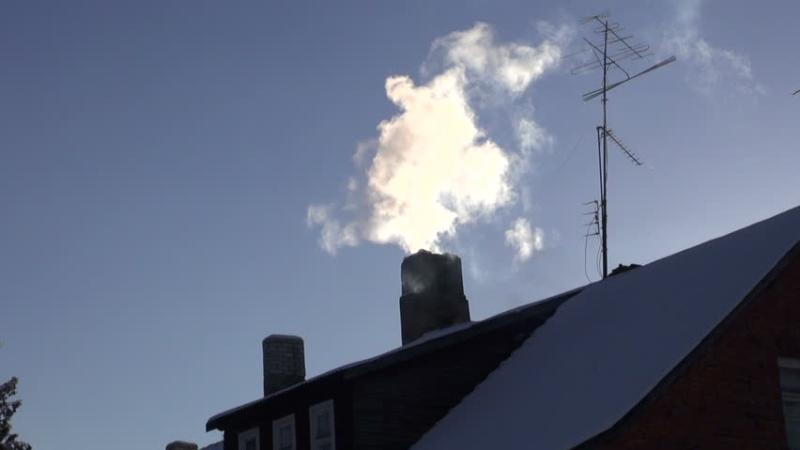 In December of last year, Minister for Communications, Climate Action and Environment Richard Bruton T.D. announced an extension to the smoky coal ban to include towns with populations over 10,000 people.

While this will add the town of Tramore to Waterford City in banning air-polluting fuels, it excludes other Waterford towns with well-known air quality issues, including Dungarvan and Portlaw, according to the general election hopeful.

Green Party Councillor Marc Ó Cathasaigh, who is the party’s General Election candidate in the upcoming election, has argued that the announcement “goes neither fast enough or far enough.”

"I have been canvassing widely across Dungarvan and beyond over the last few weeks. While we’ve been lucky with the dry, still weather, the level of air pollution has been really noticeable, especially in areas like Comeragh Crescent - older housing stock that relies on the open fire for heating. Air quality readings during cold, still weather in Waterford City, which is already under the restriction, show levels of air pollution that can have serious impacts on health, especially among vulnerable population."

Cllr Ó Cathasaigh believes including only Tramore in the designation ignores air quality issues in other towns across the county.

“The figure of a population of 10,000 is a purely arbitrary figure plucked from the sky, with no regard given to any evidence base of air quality across towns in Waterford. We know that Portlaw, in particular, has a problem with air pollution when the colder weather hits. Dungarvan too has fallen barely below the population threshold and won’t come under this restriction.

"We are calling for the minister to publish the legal advice that he's received that places the interests of a small number of coal companies above the estimated 1500 citizens who will die prematurely this year owing to air pollution.  We want a nationwide smoky coal ban introduced in the short term, and in the longer term, we need to see substantial investment in the retrofitting of our homes, and in particular in our older social housing stock. In this way, we can tackle both our air pollution problem and the issue of fuel poverty, and ensure warmer and healthier homes for young and old."