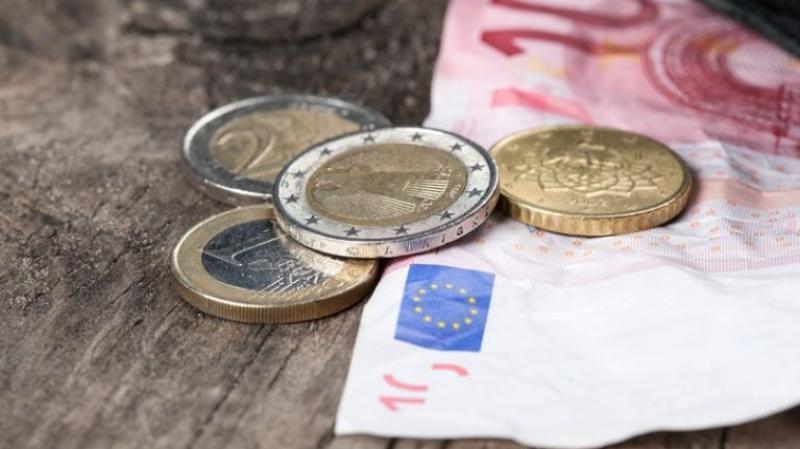 Labour councillor and Waterford general election hopeful John Pratt has vowed to fight for a living wage for workers if elected.

On Monday, January 27, the Labour party launched its policy on work proposals as part of the General Election campaign.

Labour’s policy on work is one of its five policy commitments that must be at the core of any agreement with other parties in the next Dáil.

General Election candidate and Mayor of Waterford City and County Council, Cllr John Pratt, has reacted with his view on the proposals.

"This is one of our five red line issues. We will not go into Government with any party who will not commit to implementing our proposals on better pay and job security," he said.

"We believe that everyone is entitled to a minimum living wage and should have certainty in knowing what their income will be on a week to week basis. It is important that anyone who works can work with the knowledge that they can budget to pay their rent, heat their home, and pay for groceries. I will fight for the minimum wage to be a real living wage.

"The average number of bank holidays across Europe is 11, in Ireland, it is 9. If entering Government, Labour will introduce two new public holidays so that people who are busier than ever before can take some extra time out."

Other proposals included in the Labour policy on work document include investigating a 4 day work week, a legal right to flexible working, tax relief on union membership fees and greater legal entitlements to Union representation in pay and conditions negotiations.