'Give Waterford working families a break' 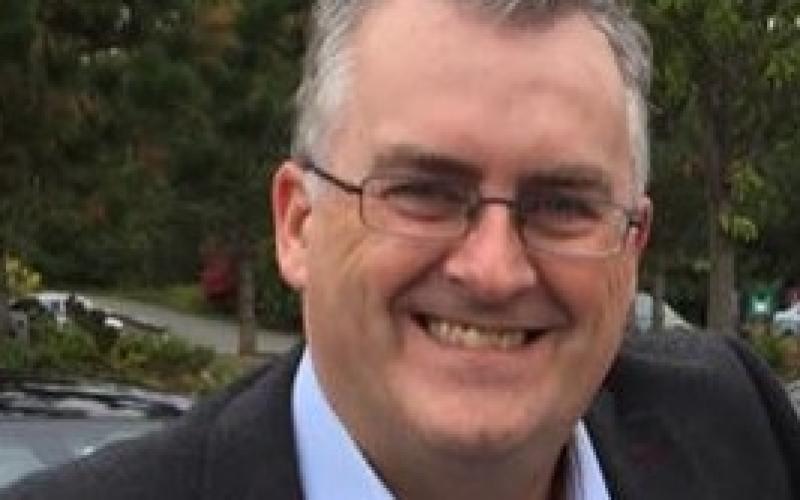 The Labour Party has published proposals for a public childcare scheme for working parents, alongside measures to improve pay for workers in the sector, increased oversight and proposals to reduce costs for providers.

Unveiling the Labour Party’s plans, general election candidate and Mayor of Waterford City and County Council Cllr John Pratt said Ireland is a "very expensive place" to raise a family, with childcare costs one of the most financially draining aspects for working parents today.

"Despite four years of promises from the outgoing Government, childcare costs still remain hugely expensive, and there is a major shortage of places impacting on parents," he said.

“Currently, parents are paying three times the average EU cost. The decision by Fianna Fáil to provide a tax credit will do little to benefit the sector as it won’t address increasing costs and will reward those who earn most, rather than make the service more affordable."

Mayor Pratt said the lack of an affordable high-quality childcare scheme is forcing many parents to choose between work and their children. "There is also a shortage of childcare places in many parts of the country, while childcare workers are not being paid enough and falling below the living wage. It is very clear that the current childcare model is not working," he said.

“The Labour Party wants to develop a public childcare scheme for working parents, because parents should never have to choose between their children and their job. The costs to parents would be moderate and set at the EU average level of childcare costs.

“In the first phase, we will target parents who cannot currently work because of the prohibitive cost of childcare. The service will include early drop-off times and late collection to reflect modern work practices and commute times, and be based on best practice education, play and early learning.

“Only appropriately regulated and inspected childminding services will be eligible to provide Government funded schemes, which will prioritise community-led, not-for-profit childcare models."

Mayor Pratt said the scheme is the first step towards Labour’s vision of a universal public childcare service for all parents, which ultimately will replace other existing schemes and subsidies. “It’s time to give working families a break when it comes to childcare, and not make it a choice between work and their children," he added.