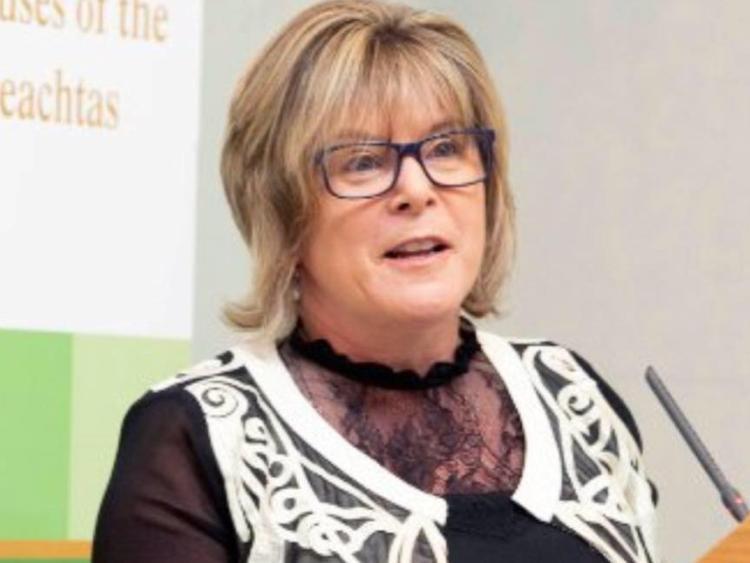 Fianna Fáil TD for Waterford Mary Butler says her party will pay a State pension transition to people to ensure that those aged 65 and over do not have to sign on the dole.

She’s hit out at Fine Gael for not preparing or informing the public of the planned changes in the State pension age.

“Fine Gael’s complete mismanagement of this issue has led to a lot of confusion and anxiety among people who are due to retire over the coming years. People are now genuinely concerned that they will have to sign on the dole to bridge the gap between retiring from their job and being eligible for the State pension," Deputy Butler says.

“Fianna Fáil will ensure that that does not happen. We recognise that it is inherently unfair for people who have worked all of their lives to then be forced to sign on the dole.

“We will reinstate a State pension transition payment, which will be paid to people aged 65 and over who are not yet entitled to a State pension. We will also defer the increase in the State pension age to 67 until a comprehensive review of this issue is completed," she adds.

Government has limited funeral services to 10 people during Covid-19