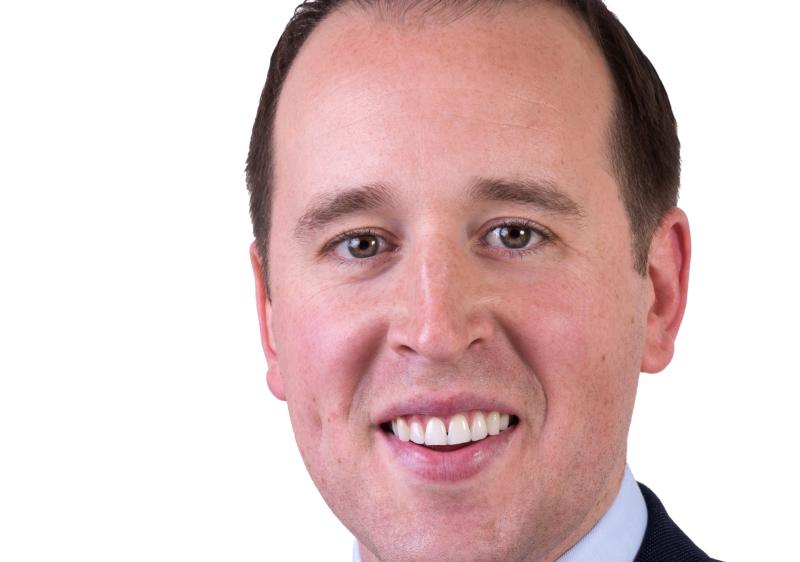 1. What do you think will be the main issues coming up on the doorsteps in Waterford now that the election campaign is under way?

I think the four main national issues will be Brexit and who leads Ireland through the next phase of talks; the economy and who can be trusted to manage our economy in its next phase of growth; health and who is best placed to implement the cross party plan Sláintecare; and housing and whether or not we abandon a plan that is working in Waterford for some unknown alternative.

2. What should be the key local priorities for the Waterford constituency in the next Dáil?

• Further investment in community and acute hospital services including 24/7 cardiac care.
• Delivery of a university for the South East with its headquarters in Waterford.
• Investment in strategic infrastructure such as the North Quays and Waterford Airport
• Further increases in housing supply - private, affordable and social.
• Continued job creation, building on the 24% increase in Enterprise Ireland jobs and 37% increase in IDA jobs in Waterford.
• Improved public transport, both urban and rural (to reduce rural isolation).
• Climate action by reducing our carbon footprint in a sustainable manner that doesn’t put jobs at risk particularly in the farming sector.

3. Why should people vote for you?

I am a young, articulate and experienced politician with a proven track record of hard work and speaking up for Waterford’s interests at every opportunity. Waterford needs to send its strongest team to Dáil Éireann after the next election and I believe I have a lot to offer in that regard, if given the opportunity. It is critical that Waterford has access to decision makers - that we look to the next generation and see who has the ability to be a decision maker.

4. If you had the power to make one big thing happen, locally or nationally, what would it be?

5. Who will top the poll in the Waterford constituency?

That is not something that I’m concerned about to be honest. My priority is to be elected to Dáil Éireann  and be a strong voice for all of Waterford.