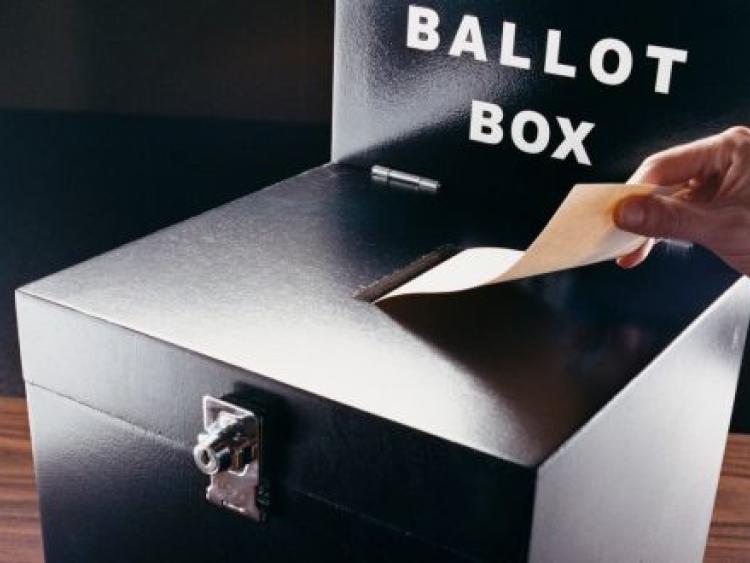 Almost 500 Waterford Live readers have contributed to our 24-hour flash poll on the upcoming general election. We asked you to choose which party you'd like to lead the next government.

Waterford TD David Cullinane's party received 58% of our readers' votes in the straw poll. Fianna Fail were a distant second on 13%.

Labour (9%) and Independents (8%) both polled stronger than the outgoing government leaders Fine Gael who received just 6%.

The Green Party received 3% while the Social Democrats achieved just 2% with Renua languishing on 1%.

The next general election is now fixed for February 8.