'It has been my privilege' - Waterford's Halligan bows out of politics 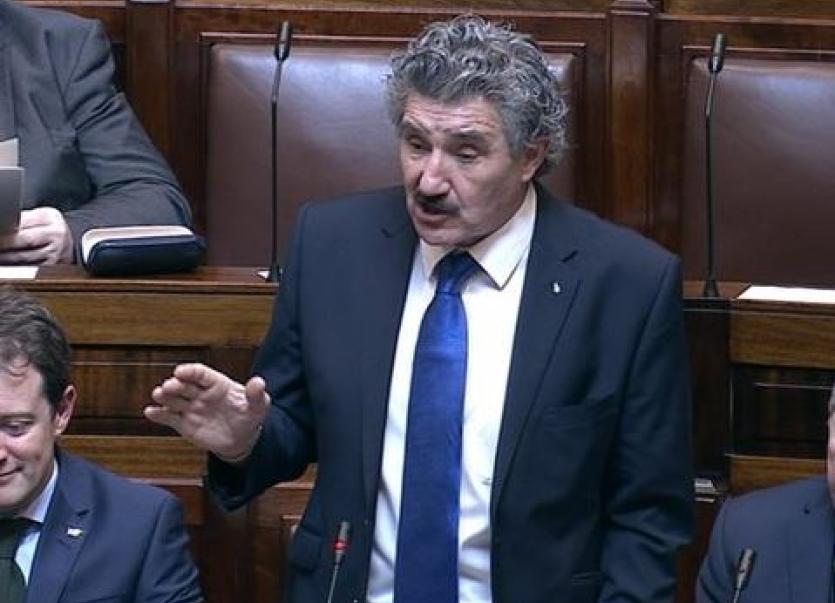 'It has been my privilege' - Waterford's Halligan bows out of politics

Minister John Halligan has announced that he will not be standing for re-election in the upcoming general election after 30 years of service to public life.

The Waterford deputy said: "After much consideration, I have decided that I will not be contesting the upcoming general election and will subsequently retire from political life.

"Having given over thirty years of my life to politics, I now feel the time is right to start a new chapter and devote more time to my family - my wife, children and grandchildren - all of whom have been an unfailing support to me.

"It has truly been a profound honour to represent the people of Waterford at both local and national level throughout my career. I have served every single day in public office fighting for what I believed was right and working with determination on behalf of my constituents," he added.

"As a Minister of State it has been my privilege to work alongside Ireland’s leading scientists and researchers and to promote our educational institutions and businesses on the world stage.

"I am deeply indebted to my loyal campaign team, who have assisted me in so many ways over the years. I also want to pay tribute to my staff, who went above and beyond in their daily commitment so to assist every single person who came to my office in need of help or support.

"Most of all I want to humbly thank the people of Waterford who have put their faith in me for these past three decades.

"Together we have experienced many highs and lows down through the years. We have endured trying times as a city and county but have held fast in the spirit of community and emerged stronger for it. It is heartening for me to step aside at a time of regeneration, growth and renewed optimism in Waterford," he concluded.