Talk by controversial US preacher to go ahead in Waterford 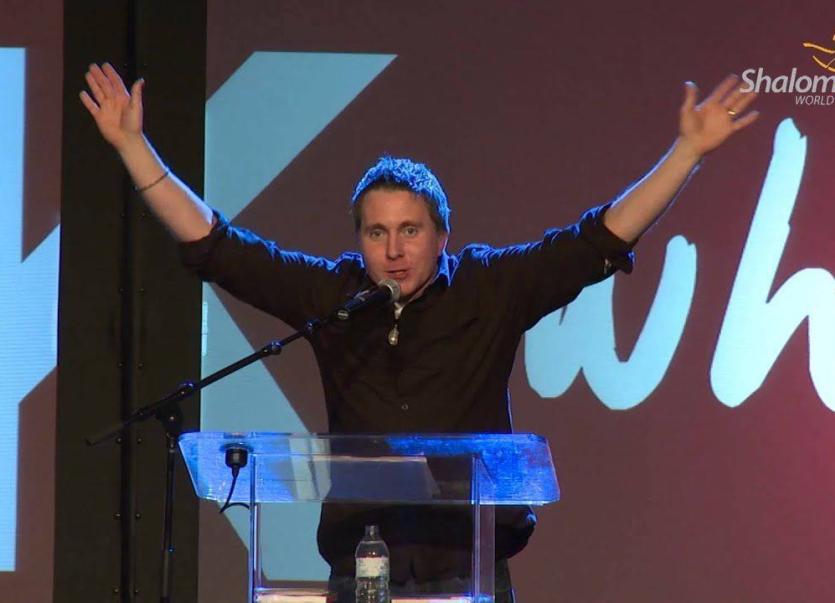 Talk by controversial US preacher to go ahead in Waterford

A talk by controversial American preacher Jason Evert will go ahead this week despite a number of his Irish appearances being cancelled.

Catholic preacher Jason Evert has gained international attention due to his controversial views on homosexuality. He runs the Chastity Project which promotes chastity among young people.

He has described homosexuality as "disordered" and "against God's natural purpose for sex - bonding and babies."

Appearances by Mr Evert at Dublin's Blackrock College and Rosemont Secondary School, as well as Waterford's Tower Hotel on Thursday, have been cancelled, according to the Irish Times.

However, according to his schedule, Mr Evert's planned talk at the Holy Family Mission in Waterford will go ahead on Thursday.

The American's rhetoric has been heavily criticised by LGBTQ+ groups, including the UCD LGBT Society where Mr Evert was also due to visit. The society said his views would have "lasting and damaging effects on the mental wellbeing of LGHBTQ+ students."