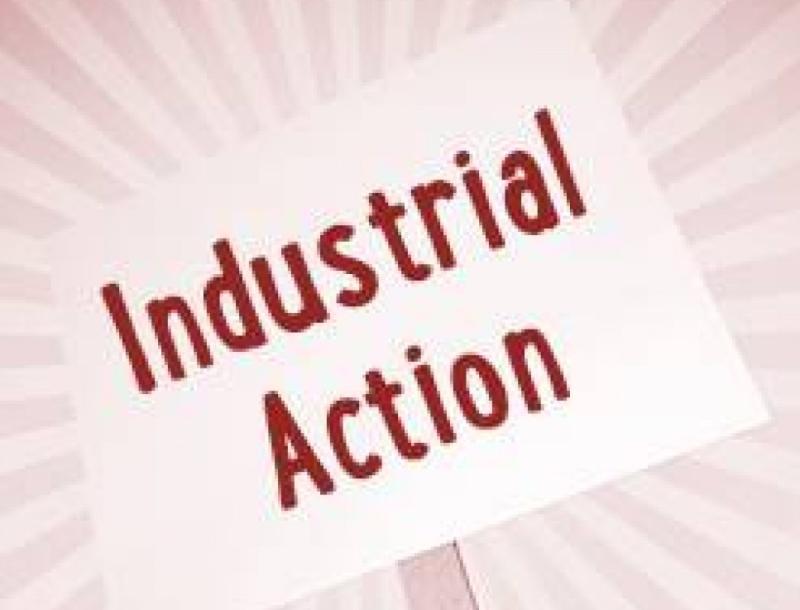 Sinn Féin TD for Waterford David Cullinane has said school secretaries who are taking industrial action today have the full support of the party.

Speaking from the picket line this morning Deputy Cullinane said: “School secretaries are invaluable members of our schools and our communities, often working above and beyond their job requirements.

“They work on the front line and are the first port of call for parents and students. Without them, our schools would simply not function.

“I want to put on record that they have the full support of myself and Sinn Féin. I have made the school secretaries over many months and raised their issues in the Dáil.

“At its heart, this dispute centres on the fact that the majority of school secretaries, over three thousand, as little as €13,000 a year with irregular, short-term contracts and no pay during summer holidays or school breaks.

“This is compounded by the inequality that persists between them and the few hundred school secretaries who are paid directly by the Department of Education with starting salaries of €24,000.

“The Department of Education has failed to seriously engage with school staff or their union representatives to resolve this issue.

“Minister Joe McHugh was made aware of their job insecurity and this two-tier pay structure in May of last year and has dragged his heels in reaching an agreement.

“The Minister will claim that specific responsibility for the pay and conditions of these workers rests with schools through the capitation grants they receive, and not his Department.

“As the Government knows well, schools rely on the capitation grant to cover running costs such as heating, lighting, insurance costs, and teaching materials.

“Secretaries have low pay, no holiday pay, no sick pay, no real job security, certainly no occupational pensions, and no access to public service salary scales.

“The public service should be a leader in providing fair pay and conditions for employees, but school secretaries have fallen through the cracks.”