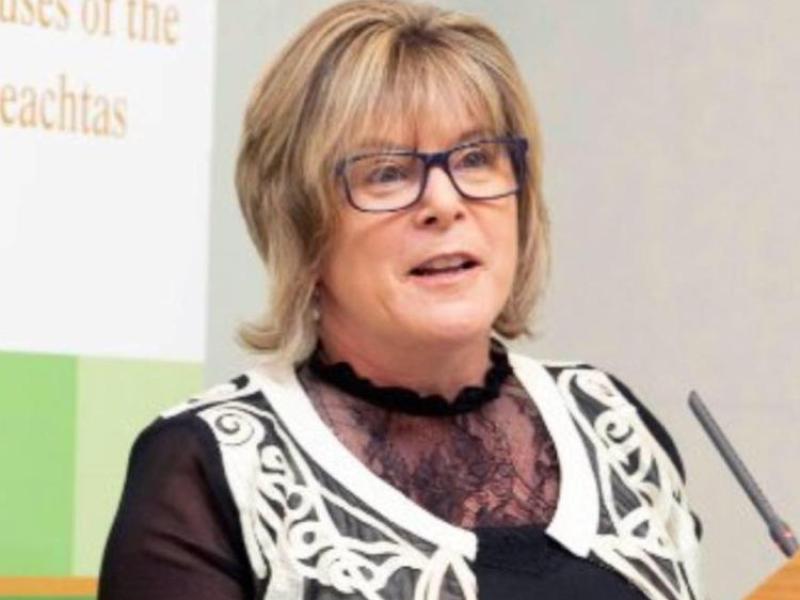 A Waterford TD says the overcrowding of acute hospitals is at crisis point.

Deputy Butler, who has long been calling for the provision of step-down facilities, says this is a cost-effective way of dealing with delayed discharges and will alleviate the massive pressure on the acute hospital network which is heavily overcrowded at present.

"There was a 46% increase in the number of people waiting on trolleys at UHW in 2019, according to the INMO. They counted 6,319 patients waiting for a bed during the year – the highest number every recorded at UHW and a jump of 1994 since 2018," Deputy Butler says.

"As of November 2019, 682 patients nationally found themselves in a situation where they were classed as late transfer of care, which broadly correlates with the number of people waiting on trolleys. It just does not make sense to have people eligible for discharge in an acute hospital setting, who simply cannot be discharged.

"I have discussed this issue with the general manager at UHW [Grace Rothwell], who believes this initiative will greatly free up acute beds at the hospital. Many patients suffered late transfer of care due to lack of respite, rehab and home care supports, and this welcome change will improve patient flow through the hospital."

Deputy Butler says Dungarvan Community Hospital is also at full capacity, and that this community-based approach is something which has been underpinned by the Sláinte Care plan and it is the way forward. "Step-down facilities and the correct wraparound service has to be an ongoing practice and cannot be for just three months of the year," she adds.