Mayor of Waterford will not attend RIC commemoration 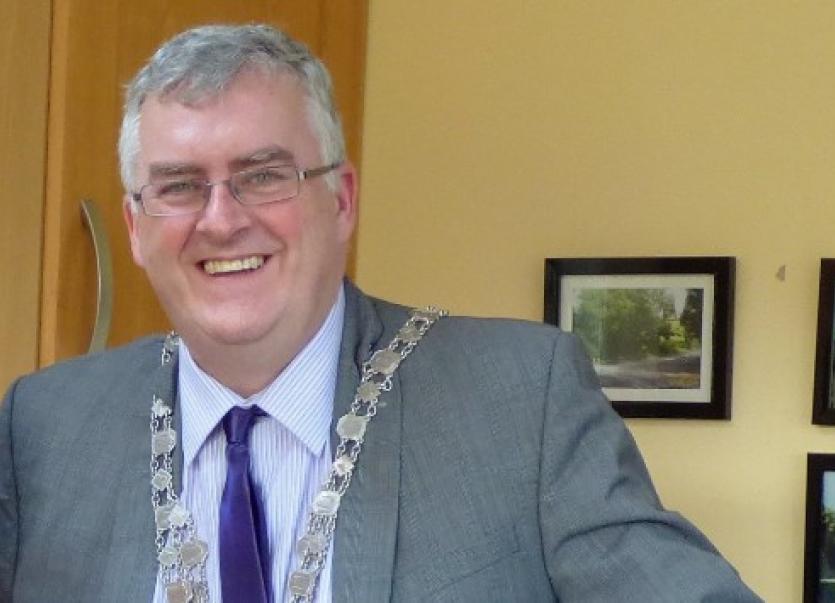 Mayor of Waterford will not attend RIC commemoration

Mayor of Waterford City & County Council, John Pratt, has announced he will not be attending the RIC commemoration event in Dublin Castle on January 17.

"Though I have not yet received an invitation to the State organised commemoration of the RIC, I will not be accepting such an invitation if it is received," Cllr Pratt said.

"This follows a brief statement I issued to one media outlet earlier yesterday where I expressed my personal resistance to attending such an event.

"Having consulted further with my party colleagues, supporters, friends and constituents, I am satisfied that as Waterford’s First Citizen, the appetite does not exist for representation at this event.

"I am very disappointed that issues important to Waterford in 2020 aren’t taking precedence today but the replaying of events of 100 years ago. We’ve had civil war politics for too long.

"The Government can and should learn from this experience for the future.

"It is important that the reaction to this event is not seen as resistance to the future prospects of Irish Unity, which is still a prospect we should all keep in our hopes.

"I will continue to proudly represent Waterford City and County primarily at home here in Waterford, and where appropriate outside the county," he concluded.

The Taoiseach described as "regrettable" that many public representatives had declared their intention not to attend the event at Dublin Castle.

In a statement, Minister for Justice, Charlie Flanagan, said: "The approach to the Decade of Centenaries has made clear that there is no hierarchy of Irishness and that our goal of reconciliation on the island of Ireland can only be achieved through mutual understanding and mutual respect of the different traditions on the island.

"The Decade of Centenaries has, to date, been characterized by an open-minded non-partisan factual approach to our history.   It has provided us with the opportunity to remember all of those who died over the period.

"The office-holders invited to the modest and solemn commemoration on January 17 are invited in their capacity as representatives of their county, city or party as the case may be. They have not been invited in a personal capacity," Minister Flanagan added.

"There is no question but that there are very real sensitivities involved here. I acknowledge that. But there are sensitivities on both sides. The RIC has found itself on the wrong side of history. The intolerance that was often characteristic of Ireland in the past sometimes forced people to deny their own family histories and airbrush parents, grandparents and siblings out of the picture for doing no more than serving as an army officer or police officer to support their families. It should be noted that the vast majority of Irish people who served as army and police officers did so with honour and integrity.

"That is why it is disappointing to see some public representatives abandon the principles of mutual understanding and reconciliation in an effort to gain headlines. This attitude, combined with a distortion of the nature of the commemoration, is ill becoming of any public representative and represents a step backwards to a more narrow-minded past characterised by a hierarchy of Irishness.

"The complexities of Irish history has been highlighted and many people have explored their family history, often discovering ancestors who served in the army and/or police as well as playing a role in the fight for an Irish Republic and/or Home Rule. The historian, Diarmuid Ferriter, among others, has highlighted this in his writing noting that Michael Collins’ uncle served in the RIC while the author Sebastian Barry had one grandfather in the British Army and another who was an Irish Republican.

"The actor Michael Fassbender’s great grandfather was in the RIC while Fassbender is also related to Republican leader Michael Collins. So many other Irish families share this complex history and these facts should be explored and acknowledged as all the threads of our history, within families and as a nation, make us who we are today as a people.

"The centrepiece of the Decade of Centenaries has rightly been the 1916 Rising which was commemorated with over 60 official events, including seven major State ceremonial commemorations. Alongside these commemorations, we have also marked the participation of Irish soldiers in the First World War – including in major battles such as the Somme - as well as key events in the history of the Labour movement, female suffrage and the struggle for Home Rule.

"In 2016 the Government hosted a small and sensitive commemoration acknowledging the 125 Army officers who lost their lives in the Rising while a Necrology Wall of Remembrance in Glasnevin Cemetery lists all those who died in the Rising, including rebel combatants, civilians, police officers and members of the Army.

"These commemorations are about our history, not our mythologies, and as Minister for Justice and Equality, I am happy to endorse the recommendation of the Expert Advisory Group that we commemorate the place of the Royal Irish Constabulary and Dublin Metropolitan Police in Irish History."