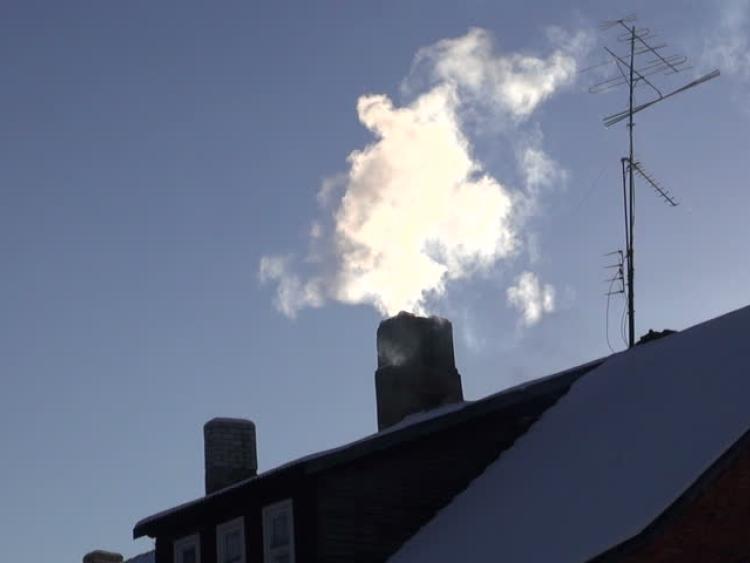 Tramore homeowners to be banned from burning smoky coal

Tramore homeowners are to be banned from burning smoky coal next year under an extension of a ban by Minister for Climate Action and the Environment, Richard Bruton.

The ban is already in place in cities and big towns across Ireland but will be extended to towns with a population greater than 10,000 people in 2020, including Tramore.

Minister Bruton says the measure is being undertaken to address immediate health concerns in these towns and tackle climate change targets. The ban in Tramore will come into effect in September 2020.

Waterford City & County Council will be responsible for the implementation of the ban and may issue fines to people found in breach of the ban. The ban is already in place in Waterford city.

Minister Bruton has shelved plans for a nationwide smoky coal ban due to potential legal challenges.