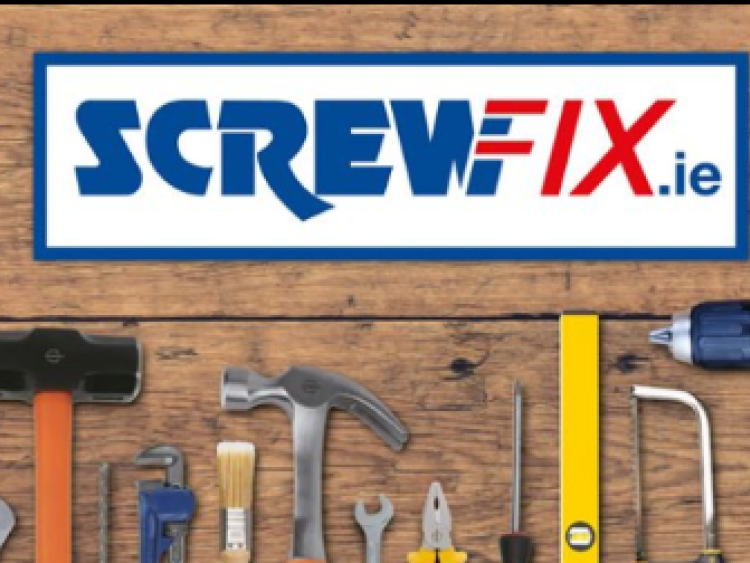 UK-based hardware retailer Screwfix is making a move into the Irish market with over 40 stores in the coming years.

Two Dublin outlets in Sandyford and Swords have already opened their doors with Waterford next on the list. The opening of the Waterford outlet is due later this month.

The company has said their Irish expansion plans will create more than 400 jobs in total with staff now being sought for the Waterford store.

The current vacancies are in areas such as retail management, service assistants and supervisor roles.