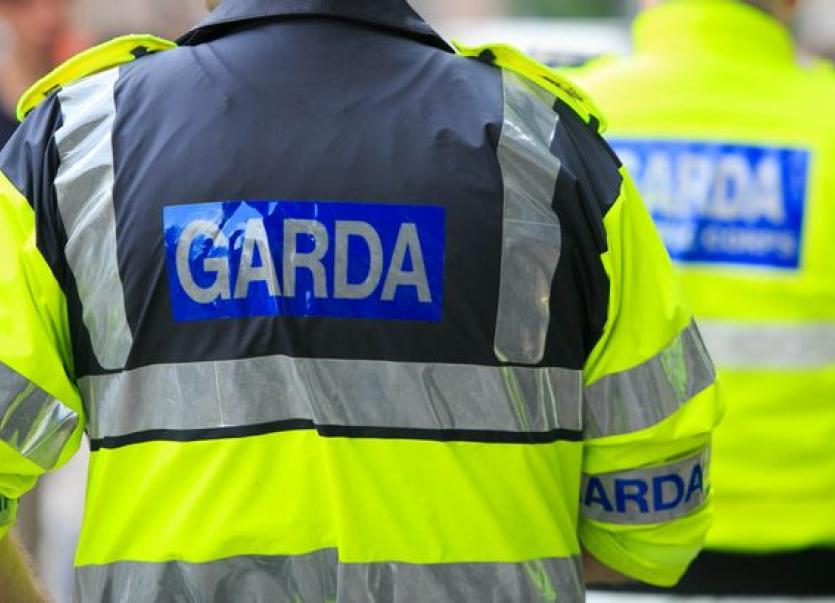 The parents of three acid attack victims in Waterford have reacted angrily to news that the alleged perpetrators of the attack will not face charges and will instead be handed juvenile cautions in relation to the serious incident.

Gardaí from Waterford contacted the victims' families with the decision of the Director of Public Prosecution on Monday, explaining that two of the alleged attackers will receive juvenile cautions.

Talented soccer star and Irish international Tega Agberhiere was attacked with acid along with his friends Padraig Sullivan and Oisin Daly in early April while four youths were arrested in connection with the horrific incident later that same month.

All three victims sustained serious injuries with Tega left with serious head and face burns. Padraig and Oisin sustained burns to their back and legs.

Speaking on RTE's Liveline programme with Joe Duffy on Thursday, Tega's mother Christy Agberhiere said she would be seeking to appeal the decision of the TPP, a process all families are entitled to do within 28 days.

"It has had a massive effect on him [Tega] and myself and the entire family. I am scared to go outside and I'm afraid for my 15-year-old," Christy said.

"He [Tega] is scarred for life and it's something he and the family will have to live with every day of his life," she added.

She went on to say: "We want justice. I see an imbalance of justice here. How can you let these people walk freely on the streets of Waterford after what they've done? I'm not taking this decision; the incident was premeditated."

Oisin Daly's father Martin and Padraig Sullivan's mother also criticised the DPP's decision on live radio and said they would be seeking a review.

To date, no one has been charged in relation to the incident. Those handed juvenile cautions will not serve any time in detention and instead will have to refrain from coming to garda attention for the next 12 months.