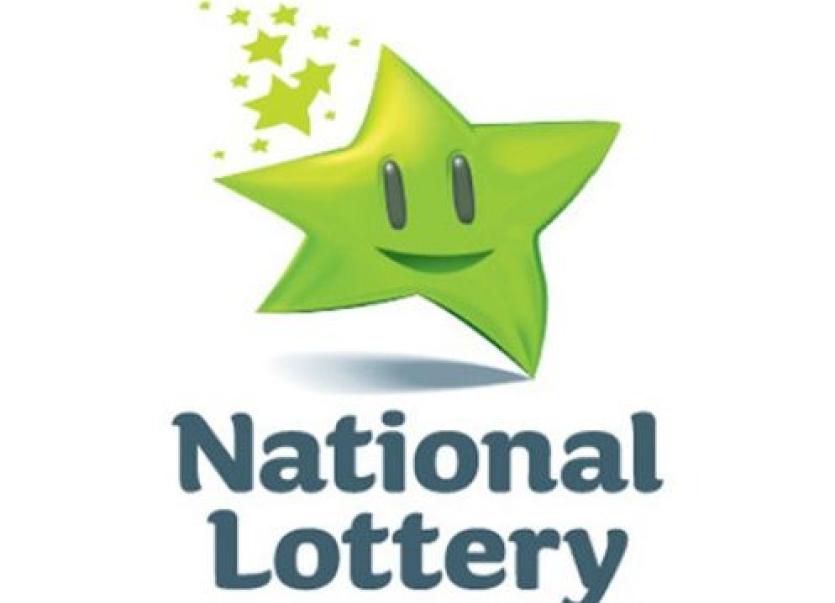 Bosses at National Lottery HQ have issued an apology after an error with three of its 178 scratch card games over the last five years.

They apologised after an internal audit found that four top prizes totalling €180,000 were not included for players to win in three of the games.

They said the issue occurred as a result of human error.

The Lotto, EuroMillions, Daily Millions, digital games and other National Lottery products were not affected.

As a way of making up for the error, the National Lottery is running a New Year's Special Draw on January 6 where 180 individual prizes will be won by lucky players.

Anyone who enters the Christmas Bonus Draws will be automatically entered.

The Lottery said it will fund the cost of the special draw and will donate any additional funds to Jigsaw, the National Centre for Youth Mental Health.

National Lottery CEO Andrew Algeo said: "We are deeply sorry for these errors which should have been fixed before the games went on sale."

He said steps have been taking to avoid a similar error occurring again.