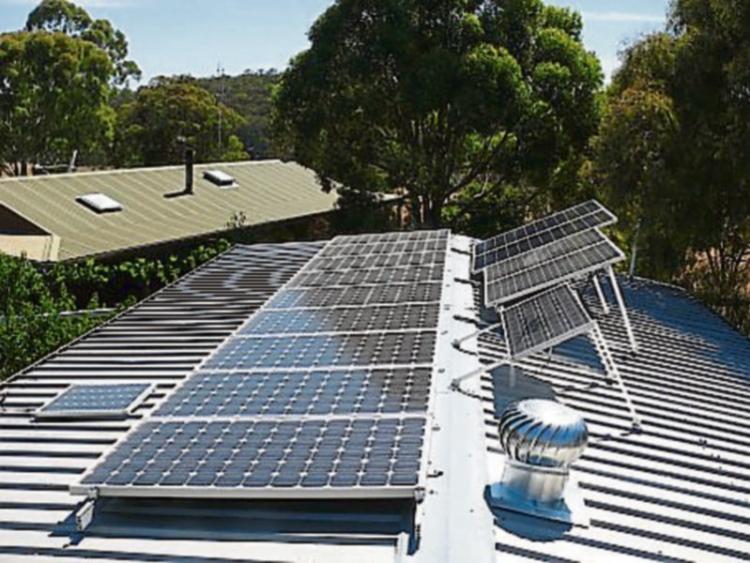 Sinn Féin councillor Conor D. McGuinness has hit out at what he calls the failure of Government to change policy to facilitate micro-generation of electricity by householders and small businesses. He said the delay is holding back progress and flies in the face of Government commitments on Climate Change.

McGuinness said: “Micro-generation is the small scale generation of electricity and is fast becoming a substantial part of the energy mix of development countries around the world. Homes and businesses use sustainable methods such as wind and solar to generate electricity for their own use and transfer surplus electricity to the national grid or to local grids.

“Micro-generation allows for sustainable and renewable energy to be generated for local use, and without that imposition of immense, unwelcome and potentially harmful infrastructure. Many homeowners have already installed solar panels and small wind turbines, which over result in savings on energy costs. However it can take a decade or more to realise the financial payback, and upfront costs are prohibitive for most householders and businesses.

“Unlike most European countries, there is no capacity in Ireland for micro-generators to sell electricity to the grid. If householders or small businesses were paid for their excess electricity it would help offset the setup costs and make investment a more enticing prospect.

“The Government are dragging their heels when it comes to the change in policy required to make this a reality. Until small scale producers can get a return for their excess electricity the potential for micro-generation will remain unrealised, and our dependence on fossil fuels for energy will remain stubbornly high," he concluded.

Detective challenges decision to summarily dismiss him from the force

Detective garda challenges decision to summarily dismiss him from the force

McDonald's in Dungarvan reopen dine-in services with some differences