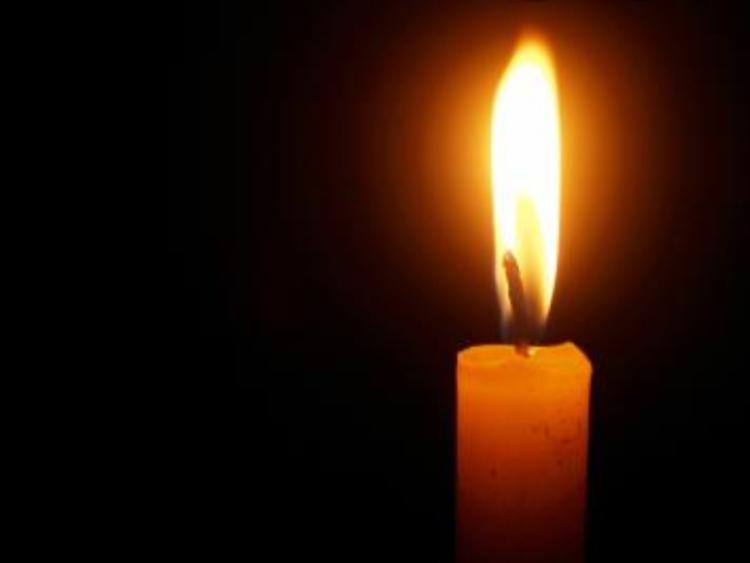 Patricia enjoyed a glittering playing career for club and county, winning a Junior All-Ireland and four All-Ireland Senior medals in Waterford colours, and ten All-Ireland crowns with her beloved Ballymacarbry.

Ballymacarbry LGFC paid tribute on Saturday: "It is with great sadness that we acknowledge the passing of former Ballymacarbry and Waterford player Patricia Butler.

"Patricia was recently honoured in Croke Park as part of the Waterford 1994 jubilee team."

Lying in repose at Aidan Walsh and Sons Funeral Home, Cappoquin, on Sunday evening from 4.00pm to 6.30pm, followed by removal to St. Laurence’s Church, Fourmilewater. Funeral Mass on Monday morning at 11.00am, followed by burial in the adjoining cemetery.