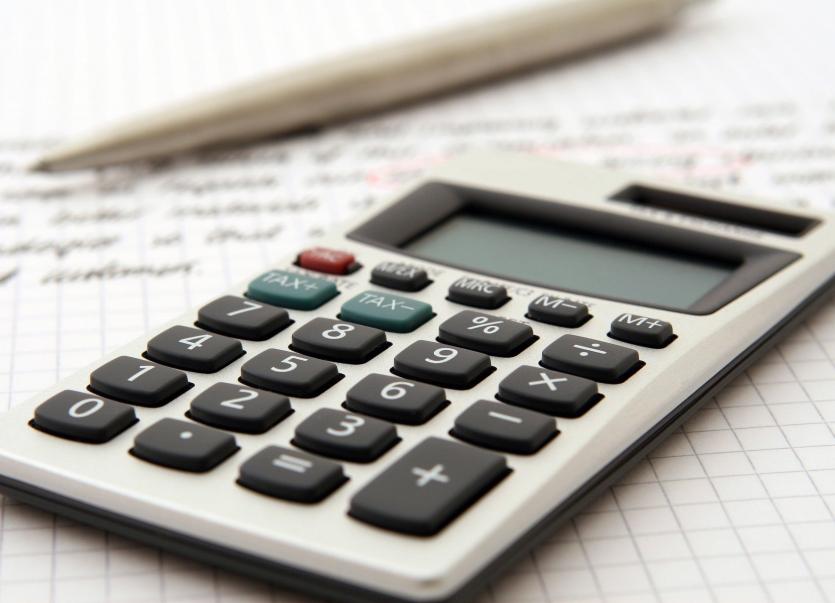 Last month, CEO Michael Walsh wrote to the 32 members of Waterford Council explaining that following a revaluation of global assets (particularly rates owing by Irish Water) and the reapportioning of figures according to population, which is a common place for all other utilities, Waterford Council was going to lose €3.2 million in revenue.

In his letter he stated that “a budgetary impact of this scale can only be resolved through a cut in services of real consequence or by way of significant rate or rent increases of disproportionate scale”.

Welcoming the news, Fine Gael general election candidate Cllr John Cummins says: “While Fine Gael is not in the pact that controls the purse strings of Waterford City and County Council, all my party colleagues put their shoulder to the wheel over the last couple of weeks and have been involved in an extensive lobbying effort to ensure the shortfall was minimised. Thankfully, as a result of our efforts an additional €2 million has been given to Waterford City and County Council, which puts us in a much better position than we were a couple of weeks ago.

“As with every budget, challenges always arise such as the €1.2 million shortfall we faced a couple of years ago due to another revaluation of global utilities, in that case telecommunications. The current shortfall, while challenging, is now commensurate with that figure following our increased subvention of €2 million and I am sure there will be a vast array of opinions on how that gap should be closed”.

Cllr Cummins says there is nothing unusual about difficult budgets. “Our income from Irish Water (separate to rates) has dropped by €3.2 million over the past five years while our housing maintenance budget for example has increased by €985,000 over the same period. Difficult decisions always face the pact of the day, but positions come with responsibility. Over the past decade, when we were members of the controlling group we always managed to pass a balanced budget. Only time will tell what will happen on November 29,” he adds.