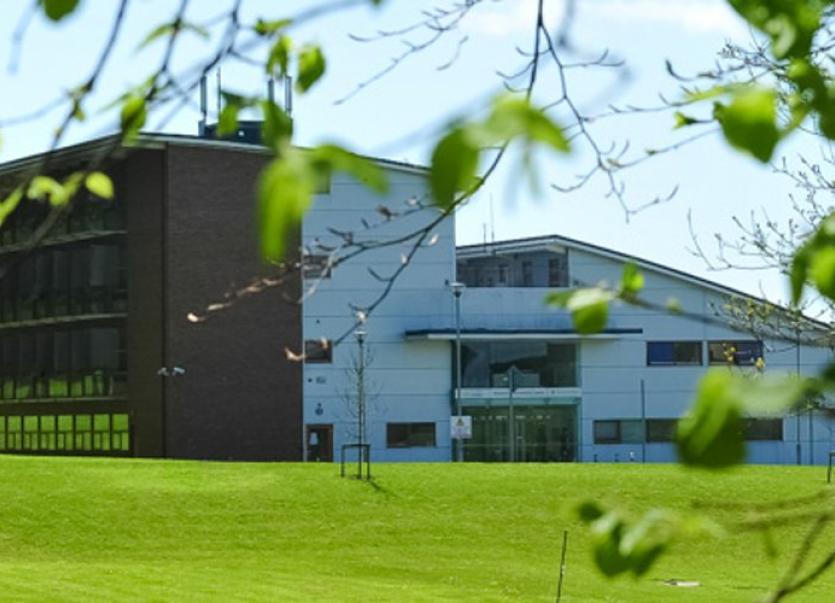 ArcLabs at Waterford Institute of Technology

A recent €2.5 million investment by Enterprise Ireland into the research and innovation hub ArcLabs at Waterford Institute of Technology (WIT) has had a major impact on expanding the South East’s entrepreneurial ecosystem.

The new 1,000 sqm extension of ArcLabs – officially opened on November 15 by Minister of State for Training, Skills, Innovation, Research and Development John Halligan - is supported by the Department of Jobs, Enterprise and Innovation through Enterprise Ireland and consists of office and support space for 100 extra people.

The recently completed extension represents an important next step in the institute’s plans for establishing an entrepreneurial platform that will accelerate economic development and position the region as a global leader in the digital economy.

ArcLabs, based on WIT’s West Campus and overlooking the Waterford Greenway, was established in 2005 and represents a unique environment of entrepreneurship and innovation where academic research, enterprise supports and regional stakeholders come together to make ideas work. Critically, the colocation of ArcLabs and the Telecommunications, Software and Systems Group (TSSG) has been fundamental to the development of the South East as a leading region of excellence in the technology space.

Speaking at the event, ArcLabs manager Dr Aisling O’Neill described Enterprise Ireland’s investment as pivotal. “We are so grateful for this support from Enterprise Ireland in the South East, which has enabled us to double our incubation capacity in our West campus site, enabling us to increase our impact in supporting entrepreneurship in the region. We look forward to continuing to foster our relationship with Enterprise Ireland, which is instrumental to realising the ambition of ArcLabs to support a truly sustainable regional economy in South East Ireland.”

ArcLabs is recognised as a key economic driver for the South East region and currently houses 33 start-ups, early-stage companies and entrepreneurs. In addition, the highly successful New Frontiers Programme and the NDRC at ArcLabs Accelerator Programme are run from the centre.

The new facility was crucial to attracting NDRC to establish its accelerator in the South East and also integral to the Spearline jobs announcement last month.

Commenting on the announcement, Enterprise Ireland's South and South East Regions regional director Martin Corkery said: “Supporting regionally based businesses across a variety of sectors to start, scale and expand their reach in overseas markets is a core objective of Enterprise Ireland’s work. Our partnership with WIT at ArcLabs continues to be an essential element of our overarching strategy to promote innovation and entrepreneurship in the South East region.

“There are already indigenous businesses at varying stages in their development that are utilising the ArcLabs facility to step up and seize the opportunities for growth by driving research and innovation, which is encouraging to see. By investing €2.5 million in the opening of the extension to the hub at WIT’s West Campus, Enterprise Ireland is focused on nurturing and promoting even more of the new and unique business ideas being developed in the region.

“With the coordinated support of Enterprise Ireland, ArcLabs and WIT, a greater number of entrepreneurs can now benefit from this extension and use it to embark on turning their project or idea into an efficient, profitable exporting business. All our team look forward to seeing their evolution and future success.”

Minister Halligan said: “ArcLabs incubation centre has already contributed significantly to the South Eastern economy and to the social development of the region. It supports job creation, new start-up companies as well as facilitating companies re-locating to Waterford. The new extension has delivered on the ambition of this institution to double company capacity in the facility. This is truly a momentous achievement for all involved and I look forward to seeing what future success stories will emerge from ArcLabs.”