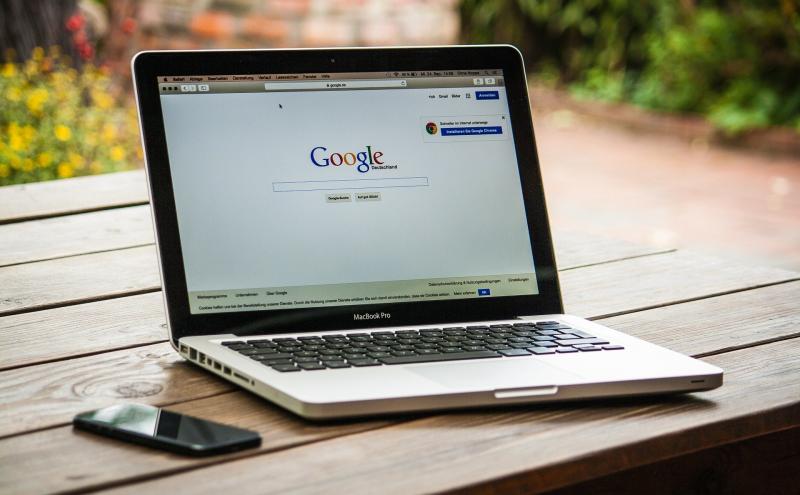 The decision by the European Commission to grant state aid approval to the National Broadband Plan means the landmark roll-out of rural broadband in Waterford is now a step closer, Waterford Senator Paudie Coffey says.

“This is an extremely welcome development and will bring the long-awaited roll-out of high-speed rural broadband to 1.1 million people a step closer,” he says.

“This will be the most significant investment in rural Ireland since rural electrification and will transform communities, attracting investment, creating jobs and changing the way people access services including health and education.”

Senator Coffey says Fine Gael has prioritised rural broadband as others, including Fianna Fáil, did everything they could to “derail the plan in a bid to score political points”.

“The benefits of extending high-speed broadband to every home, business and farm in the country are multifaceted, allowing an increase in remote working and supporting every farm to become a smart farm. I hope to see the contract signed as soon as possible so that this historic project can get underway. The people of Waterford have waited long enough,” Senator Coffey adds.