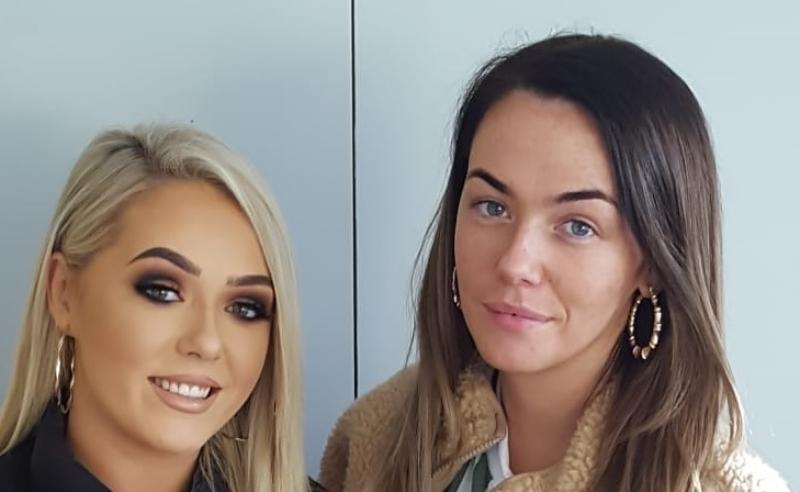 Landing a place on this Christmas’ RTÉ One Late Late Toy Show is “the icing on the cake” for a Waterford dance club.

After “smashing” 2019, 13 talented girls from Synergy Dance Club will perform in front of the nation on November 29.

Synergy Dance Club was founded in Clonmel, County Tipperary, in 2015 by sisters Nicole and Shannon Greene, branching out into Waterford city a year later. 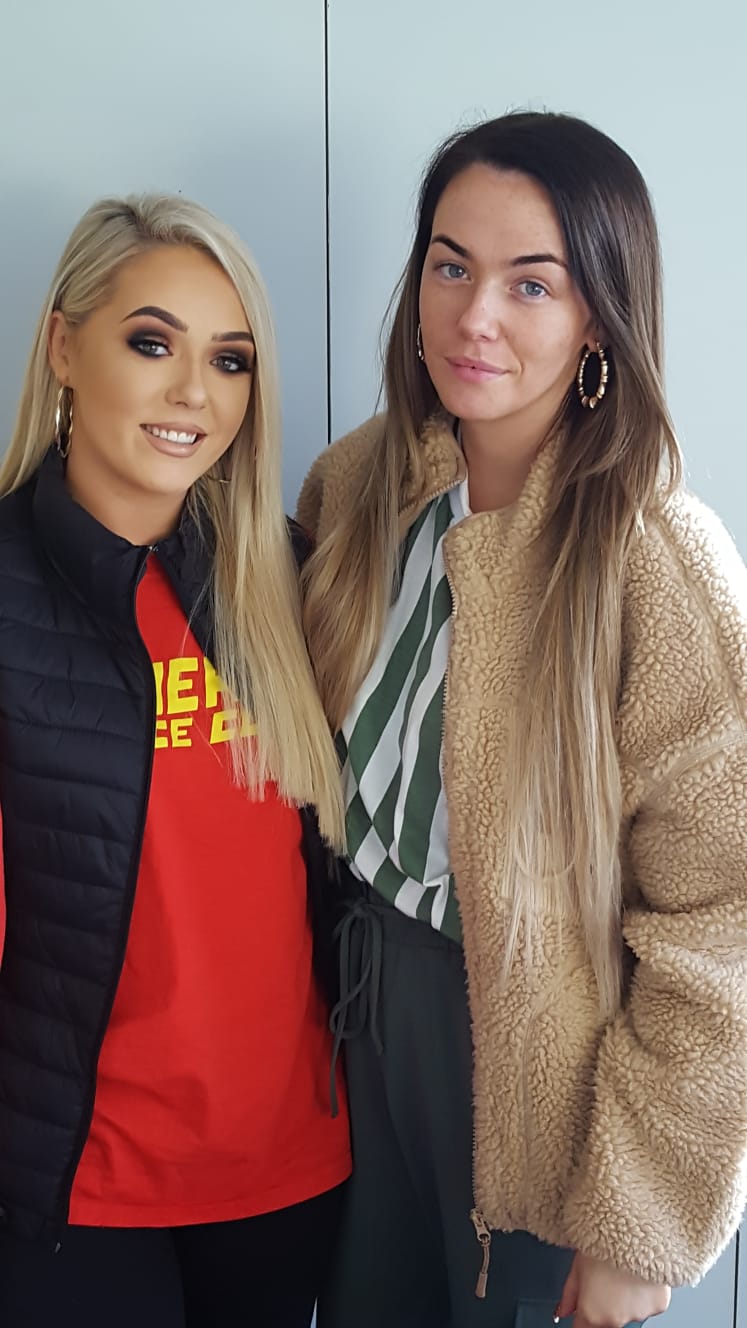 The club received €1,000 for winning Waterford’s Got Talent this year, which has gone towards essential equipment for its dancers. “The money is a great help, but you could never buy the memories we shared during the event,” says Synergy choreographer Nicole Greene.

“The emotions were so high that night and being announced as the most talented club in your county is the most amazing feeling ever,” she smiles.

Synergy took first place at VIP All-Ireland 2019, with all the dancers winning their doubles and trios. The club had 11 crews compete in another All-Ireland a week later, including a parents team for fun. Synergy also won Best Hip Hop School 2019 at the All-Ireland Dance Awards on November 9. 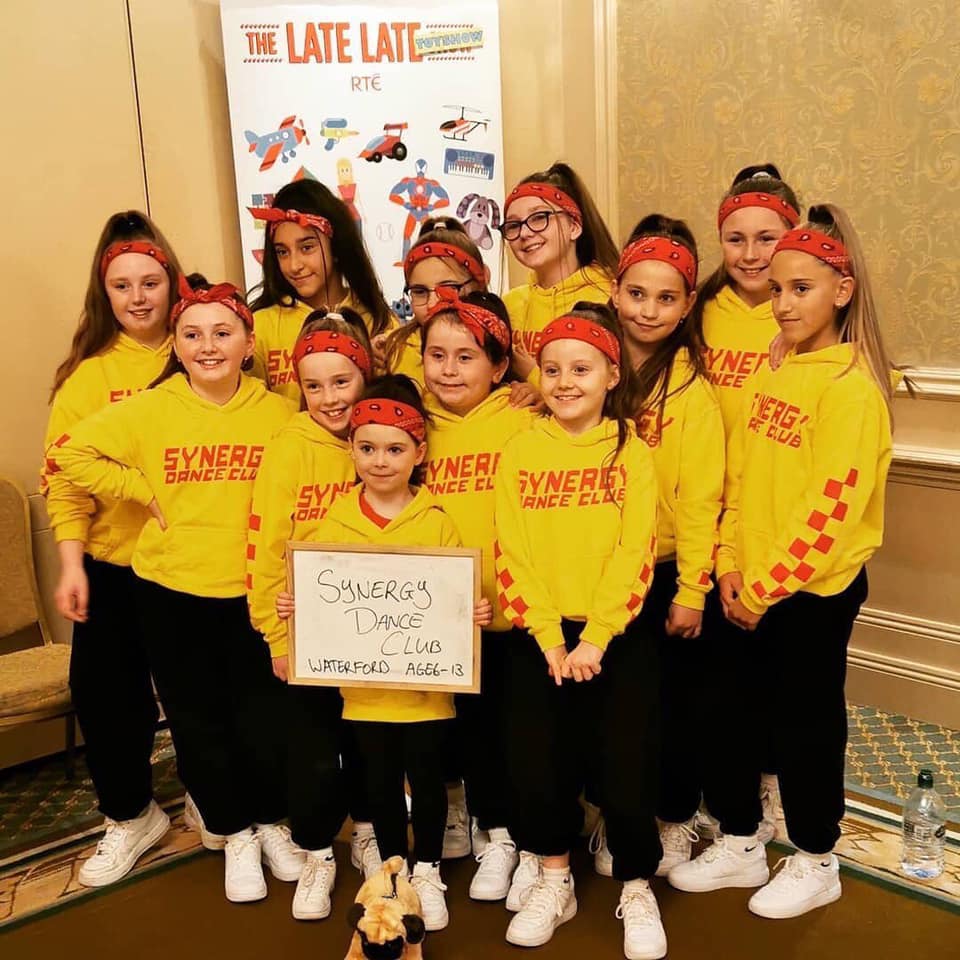 Synergy’s Shannon Greene says securing a place on the Late Late Toy Show is “a dream come true” and “the icing on the cake” for everyone involved in the club. The Toy Show received over 5,000 applications from performers this year, with Synergy then impressing at a live audition in Cork. “The kids performing on the Toy Show come from across Tipperary and Waterford. Some of them travel a distance for training and are so dedicated,” Shannon praises.

“The emotion was unreal when the kids found out they are going to be on the Toy Show,” Shannon says.

Nicole says the Toy Show experience will be “an opportunity of a lifetime” that the 13 hip-hop dancers will never forget. “They cannot put their emotions into words. This has been the best year of their lives and they are all looking forward to doing what they love on this year’s Toy Show, followed by their last competition of the year at Hip Hop Idol,” Nicole says.

“When we were kids watching the Toy Show, we always wanted to be on it. What’s exciting to us the most is knowing how excited the kids are. When they are older and have children and grandchildren, they can tell them about being on the Toy Show,” Nicole adds.