5,522 without beds at University Hospital Waterford so far this year 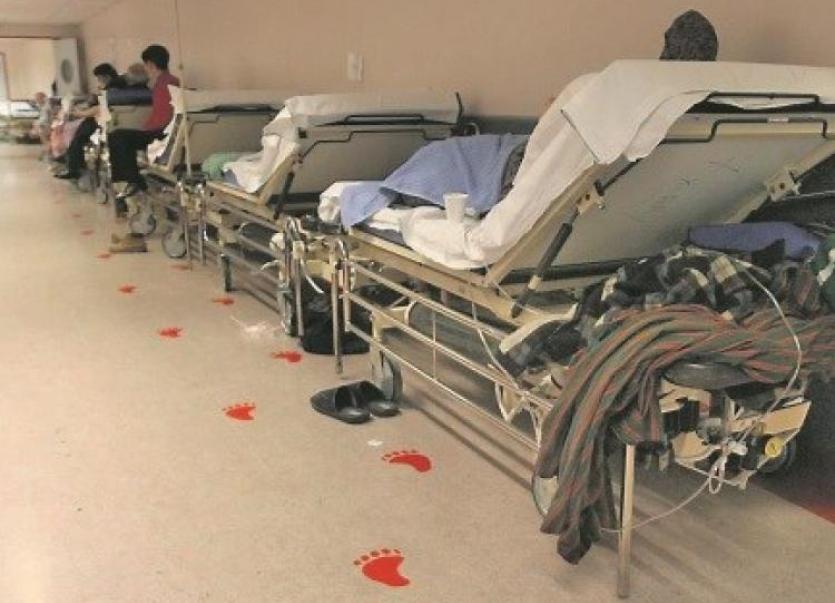 5,522 without beds at University Hospital Waterford so far this year

100,457 patients have gone without beds in Irish hospitals in 2019 so far, according to  Irish Nurses and Midwives Organisation (INMO) analysis released on Monday.

Monday is only the second time that annual figures have ever passed 100,000.

The milestone was reached faster this year than before: in 2018 it took until November 28.

The five worst-hit hospitals so far this year are:

934 children under 16 were among those without beds.

The INMO counts admitted patients without beds in 36 Irish hospitals at 8am. Typically, the patients are on trolleys in corridors or on chairs. The INMO figures include emergency departments and wards elsewhere in the hospital.

“The Irish health service continues to break records in the worst possible way. This simply does not happen in other countries. The only acceptable number for patients on trolleys is zero," INMO general secretary Phil Ní Sheaghdha said.

“Behind each number is a vulnerable patient trapped in undignified and unsafe conditions, often on a corridor. Our members are working incredibly hard, but our health service clearly does not have sufficient capacity to cope.

“It’s simply a question of capacity and staffing. The HSE’s recruitment freeze simply has to go. We need an infusion of qualified, frontline staff to stabilise the health service. Without it, this problem will rapidly accelerate as we move into winter," she added.