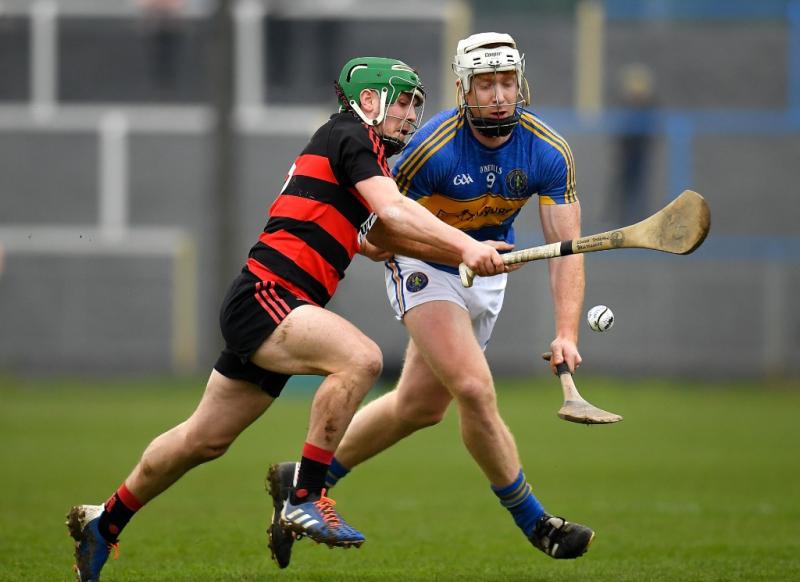 Ballygunner have closed the gap on market leaders Ballyhale Shamrocks in the All-Ireland Club SHC betting after they reached their third consecutive Munster Final on Sunday.

The Déise outfit produced a dominant display to see off Patrickswell by eight points and have now closed into 3/1 from 9/2 with BoyleSports to become the first Waterford club to land an All-Ireland SHC title.

Borris-Ileigh stand in the way of Ballygunner’s attempt a second consecutive provincial title after the Tipperary champions were cut in half from 28/1 to 14/1 for an All-Ireland title following their semi-final victory over Glen Rovers at Semple Stadium.

St. Thomas’ meanwhile are into third favourites at 11/2 from 9/1 after they overcame a four-point half-time deficit to retain their Galway title in a repeat of last year’s final against Liam Mellows at Pearse Stadium.

Lawrence Lyons, spokesperson for BoyleSports said: “Ballyhale have been the long-time favourites but the pack are really lining up behind them now with Ballygunner and St Thomas’ in particular attracting a new wave of supporters after their weekend victories.”