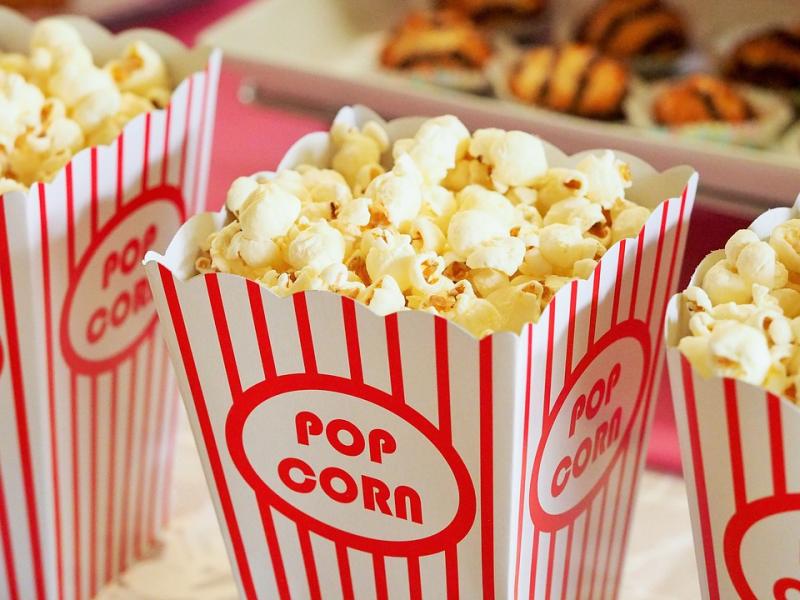 CLASS live at the Theatre Royal in Waterford city this Tuesday

A hit production which touches on “delicate subject matters that people can relate to” stops off at the Theatre Royal in Waterford city this Tuesday.

Written by Iseult Golden and David Horan, CLASS has three actors who play five characters, and has been captivating audiences on its nationwide tour.

Childhood sweethearts Donna and Brian have only just separated when they get called into a parent-teacher meeting for one of their two children. “The meeting is to discuss their son’s progress and the potential that he has learning difficulties. He has fallen behind with reading and writing,” Morris tells WaterfordLive.ie.

Morris says “tensions are high” following the breakdown of their relationship. “The classroom isn't the most comfortable environment for Donna and Brian because it brings them back to their childhood days and their relationship with education. It spirals out of control from there,” she says.

“Donna and Brian are good parents. They have been together forever and that’s all they have really known. They grew apart after having a family, but they are trying to get the balance right for the sake of the children. Donna, in particular, lacks self-confidence and doubts herself as a woman. Going in to speak to teachers isn’t easy for her, she automatically recoils and can come across as immature in a way. But the main thing is that they have huge love for their children.”

Morris says CLASS unravels universal themes, focusing on societal issues and the terminology used when discussing sensitive matters. “It touches on delicate things like learning difficulties, the language around that and how you approach it. It’s about having empathy because it can be very traumatic when people are trying to cope with a learning difficulty and it’s good to know that there are coping mechanisms,” she says.

“It’s also about the breakdown of a marriage and the respect that needs to be there, especially when you're co-parenting,” she adds.