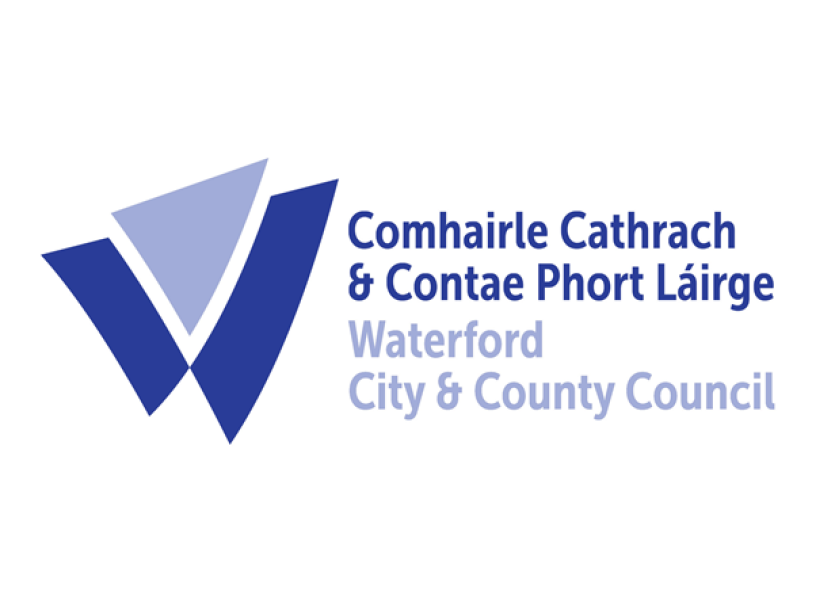 Concern and criticism has been expressed in Waterford this week after it emerged the council could be left with a €3 million hole in their finances for 2020.

In a circular to councillors, Waterford Council said: "I write to you to bring to your attention a serious issue that has developed in recent weeks regarding a potential loss of income in respect of Irish Water Rates of in excess of €3,000,000 that will inevitably have a profound impact on this year’s budgetary process."

Explaining the situation, Waterford City & County Council said that it had a revaluation of all its relevant rated properties carried out in 2013 in accordance with Part V of the Valuation Acts.

"The exercise consists of the revaluation of all individual properties and the preparation of a valuation list ultimately setting a total valuation for the authority.  Under Section 56 of the Act the local authority is debarred from increasing its rates income for the subsequent year, other than in line with the consumer price index, and the multiplier rate is determined simply by a division of the total rates income by the total valuation.

"It is somewhat irrelevant but in 2013 WCCC was not in existence but an amalgamation of Dungarvan Town Council, Waterford County Council and Waterford City Council was planned for 2014 and accordingly all three authorities were addressed in the 2013 Valuation and the opportunity was taken to unify the rate (multiplier) applicable in each of the authorities with a view to the subsequent amalgamation.

"At the same time as the revaluation process, Irish Water was established under the Water Services Act, 2013 and accordingly the water assets that historically only held a nominal valuation in the authorities books were valued with reference to the intended basis for Irish Water at that time – this being a commercial revenue-raising entity.  As a consequence the valuation was really significant, representing nearly €4 million of income to the newly combined Waterford City & County Council," the council revealed.

The timing of this is particularly important as Dublin City Council and the Waterford authorities were the only authorities to be subject to revaluation in 2013, with revised valuations effective from January 2014.

As a consequence from 2015 onwards, the Government/Department put in place a compensation scheme for the loss of rates and local authorities were compensated for the loss on an annual basis and continue to be so until now.

"This is now proposed to change again and the 2017 Water Services Act reintroduced the application of rates to Irish Water Assets. As a consequence, the assets have been revalued again as part of the global revaluation which relates to the valuation of statewide public utility entities such as telecoms, gas and electricity providers, railways and now Irish Water," Waterford Council said.

"The process of revaluation of the global assets has been ongoing for some time and we would have been aware that a significant reduction was impending.

"Separately, however, the Dept. of Housing, Planning and Local Government would have made application to the Department of Public Expenditure and Reform for a continuation of compensation for the negatively impacted authorities but we have been informed in the past couple of weeks that this has been refused and that any compensation/offset for lost funding is a matter for our parent Department.

"We have obviously been actively engaged with the Department and while the difficulties we will face are acknowledged, there is not a clear indication of what support will be available and it is certainly clear that the quantum of money necessary to offset the total loss to affected authorities is not available.

"The impact for Waterford City and County Council will be disproportionate to everywhere else. This anomaly simply reflects the specific coincidence of timing of our revaluation process and the Irish Water formation in 2013. The only other authority similarly affected is  Dublin City but our relative position is much worse given the extent of overall rates income in Dublin.

"There is an opportunity to appeal the global valuation (or the Irish Water element) but it is difficult to see how the basis for valuation could be shifted in the instance of one authority as distinct from across all Councils.

Notwithstanding this, WCCC says it was "minded to do so and also to appeal the basis for apportionment of the total Irish Water rates (being done on a population basis) given the unique circumstances prevailing here."

The council also pointed to negative impacts of this shortcoming in finances: "A budgetary impact of this scale can only be resolved through a cut in services of real consequence, like reduction in roads funding or support for the arts, festivals and communities, or by way of significant rate or rent increases of disproportionate scale."

In response, Sinn Féin group leader on Waterford Council Conor D. McGuinness has hit out at what he sarcastically calls the ‘economic geniuses’ in Fine Gael and Fianna Fáil who he says created the €3.3 million hole in the Council’s finances.

McGuinness said: “The economic geniuses in Fine Gael and Fianna Fáil have created a situation where Waterford City and County Council may well be down €3.3 million when we come to putting together a budget later this year.

“This results from a change in how rates are paid to local authorities by Irish Water, and stems from the creation of Irish Water and the passing of the 2017 Water Services Act by Fine Gael and Fianna Fáil. The changes disproportionately affect Waterford.

“Council chief executive Michael Walsh informed councillors of this late last week and I immediately requested an emergency meeting of the full council. I’m glad that this has been granted and we will meet this Thursday to discuss how we proceed.

“This financial and economic mess will have a massive impact on spending by the Council and has the potential to hit communities. It could mean reduced budgets for roads, for repairs, for festivals, for economic development and for environmental protection.

“Fine Gael in Government created this mess and they need to come up with a solution to it. The people of Waterford can not be the collateral for their ineptitude and incompetence. I will work with representatives from all parties and none to find practical solutions to this problem that protects communities and services," Conor concluded.