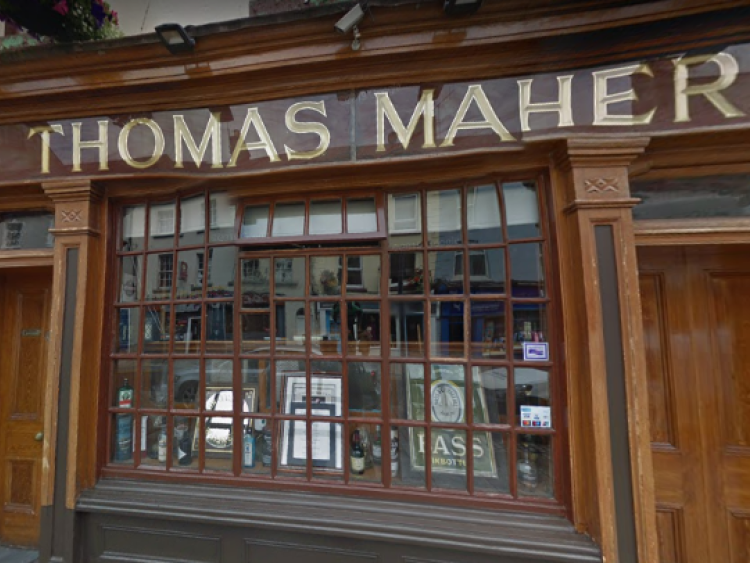 Famous Waterford pub to re-open 'as is' tonight

One of Waterford’s most historic bars, Thomas Maher, also known as Tom Maher’s, has been sold and will now be operated by Moondharrig Ventures. It will re-open tonight, Friday, November 1.

The new owners will take over the “Waterford institution” to run as it is, with some small changes, the inclusion of music and doubling of the opening hours. They then intend to sensitively modernise the business and building in the near future.

Director of Moondharrig Ventures, Sarah Jane Hanton said, “We are delighted to retain this historic pub as a locally-owned business. Tom Maher’s is globally renowned, and we intend to respectively honour its memories as we forge a new path to ensure its continued success.”

Director of Moondharrig Ventures, Claire Lalvani said: “Having returned home to live in Waterford, I am excited to contribute to the City’s identity ensuring that the establishment of Thomas Maher continues and remains a beacon for the City of Waterford.”

Thomas Maher’s first opened in 1886 (under the name of John Britton). Mr Tom Maher inherited the pub from his father (who had married John Britton’s daughter) and ran it for over 77 years, he is thought to be Ireland’s longest-serving publican. The pub has remained in the one family and has stayed much the same since it was opened with its crafted panelling and traditional pub front.

The pub has a storied past mainly due to Mr Maher's policy to only serve men. Despite several protests in the 1990s, he refused to break his golden rule "that no woman was to be served at his counter."

The pub was bequeathed to Mr Maher’s wife, Mary, who ran it in Tom's honour, continuing his policy to serve men only. Her nephews Bernard and Martin Kelly then inherited the pub and the ban on serving women was lifted.

The family-run business was placed on the market after its owners announced their intention to retire from the business.

Brothers Bernard and Martin Kelly would like to wish Sarah Jane and Claire many years of successful trading in Moondharrig House.

There was high interest in this historic property, and it was sold by local agent John Rohan of John Rohan Sherry Fitzgerald Auctioneers.

Thomas Maher’s will be under new management from Friday, November 1, 2019. The new opening hours are: