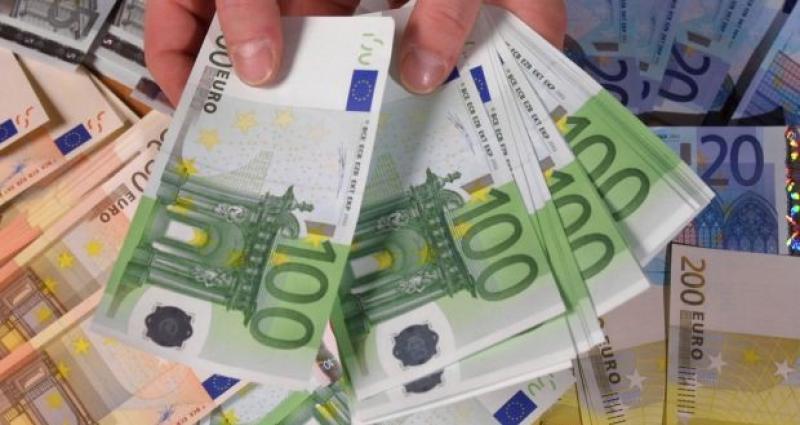 The Minister for Rural and Community Development, Michael Ring TD has announced that 156 rural towns and villages across the country are set to benefit from €15 million in funding under the 2019 Town and Village Renewal Scheme.

Waterford City and County Council were successful in five of its applications benefitting Fenor, Lemybrien, Cappoquin, Dunhill and Bunmahon to the tune of €500,000.

Announcing the funding, Minister Ring said: “Interest in the Town and Village Renewal Scheme this year was very high and the scheme was heavily over-subscribed. It was not possible to fund all of the applications received, but I am pleased that many of the towns and villages which have been successful this year are receiving funding under the Town and Village Renewal Scheme for the first time. I want to thank the Local Authorities for engaging with local communities in these instances to help them to identify good projects which have merited support.”

The 2019 Town and Village Renewal Scheme, which was launched earlier this year, focuses on projects which can help to enhance rural towns and villages, with a particular emphasis on stimulating economic development. The Town and Village Renewal Scheme is a key part of the Action Plan for Rural Development and the Government’s Project Ireland 2040 Rural Regeneration Programme.

The Waterford projects being supported in today’s announcement are:

€100,000 for site service works and playground upgrade at Bunmahon

€100,000 awarded to Lemybrien for a playground development

Welcoming the funding, Cllr John Pratt, Mayor of the City and County of Waterford said: “This is positive news for our towns and villages across Waterford and the projects which were identified by local community groups and businesses will make their towns and villages more attractive and more sustainable places in which to live and work."