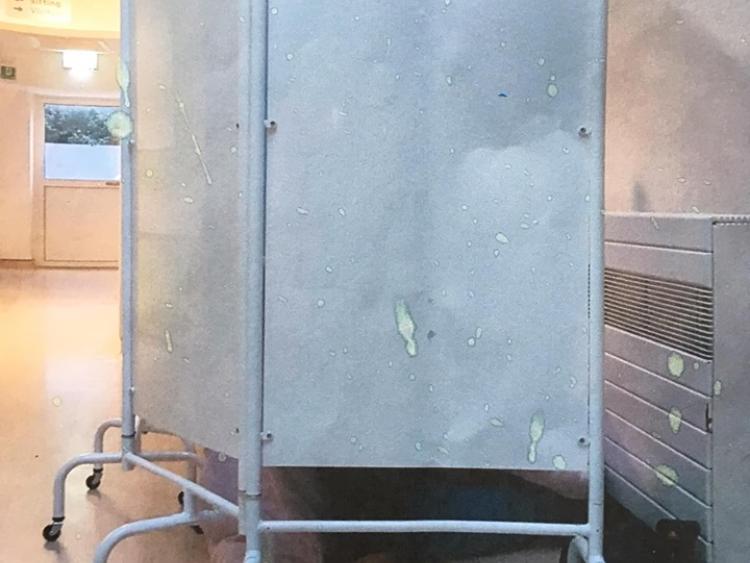 A Waterford councillor has slammed the “disgraceful” way patients are being treated at the psychiatric unit in University Hospital Waterford.

Sinn Féin’s Cllr John Hearne said patients are being left without beds, having to sleep on the floor or in armchairs. “Imagine yourself going on to a ward in a distressed state and being told you have to sleep in a corridor with only a screen to give you dignity. Imagine being a 14-year-old child thinking about suicide and being put in this unit,” he said.

Cllr Hearne said due to overcrowding, many nurses have been assaulted. “It’s absolutely scandalous. The Psychiatric Nurses Association union has been highlighting this for months. Moral is on the floor,” he continued.

Sources at the hospital told WaterfordLive.ie that staff in the psychiatric unit are “embarrassed by the conditions they are working in”.