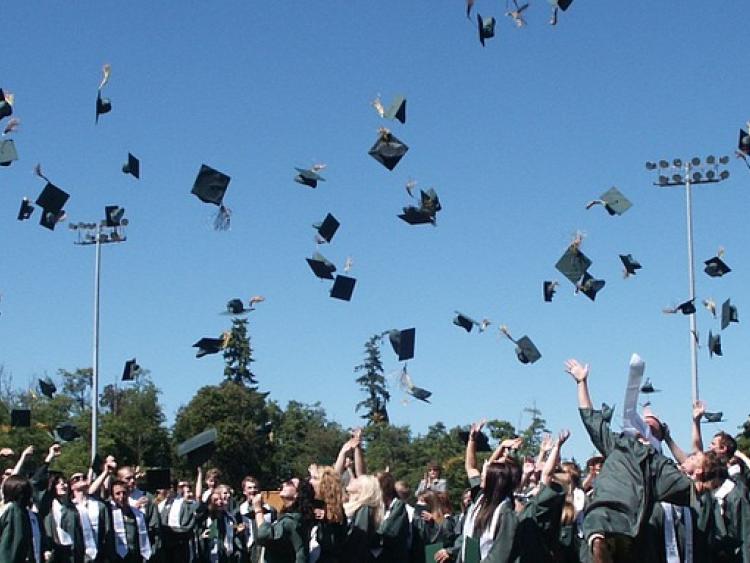 More than 160 military officers and enlisted personnel are being conferred at the Institute of Technology Carlow on Thursday.

Waterford Defence Forces personnel Mark O’Donnell, Sean Fleming and Alan Keane are among those receiving a Master of Science in Communications Technology Management, Bachelor of Arts degrees, and certificates and higher certificates in Leadership, Management and Defence Studies.

Wednesday's occasion marks the seventh such annual ceremony for Defence Forces personnel in what is the largest annual military graduation in the State from a higher education institution. Almost 1,350 officers and enlisted personnel have been awarded Institute of Technology Carlow qualifications since 2013 and the growing number of postgraduate higher degree awards highlights the ongoing evolution of the partnership into new areas such as research and development.

Additionally, 13 Defence Forces personnel from the Communications and Information Services Corps received the Bachelor of Engineering in Electronic Engineering (Military Communication Systems) in a separate ceremony hosted by Institute of Technology Carlow’s Faculty of Engineering. At this conferring, Private Mark Gaughran from Dublin was awarded the Engineers Ireland South East Region Student of the Year Award at Level 7 having already won the Microelectronics Industry Design Association Ireland (MIDAS) third level Electronic Project of the Year 2019 (sponsored by Analog Devices) earlier this month.

Due to the nature of their military service, a number of the graduates were conferred in absentia as they are currently serving overseas in Lebanon, Mali, the Golan Heights and on other duties overseas.

“Education and training are very important in all walks of life and vital in the Defence Forces. The challenges faced today by military forces in peace support, crisis management and security operations require extremely capable personnel and the standard of work completed by Irish Defence Force graduates is exceptionally high. This is, in no small measure, attributable to the shared learning and professional environment created by the staff and management at Institute of Technology Carlow," says Minister with Responsibility for Defence Paul Kehoe.