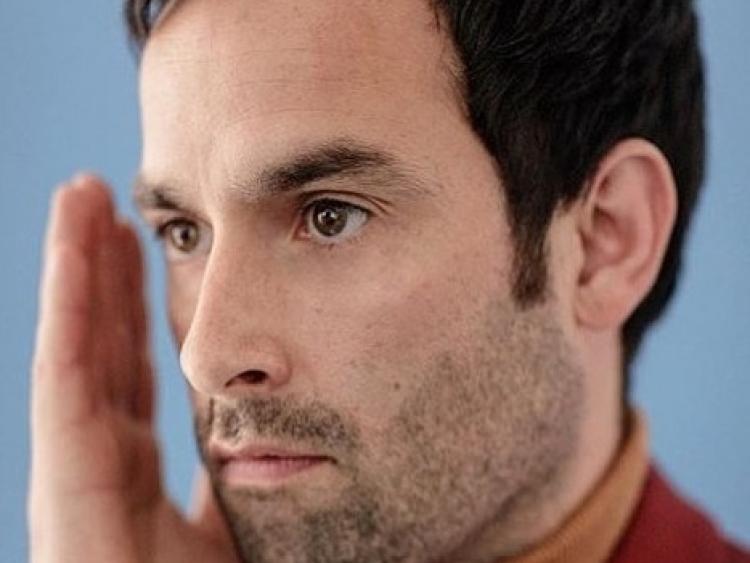 For Mullan, childhood Sundays were for watching dad deliver sermons and mam-led evangelical worship time, but how was he going to survive being so uncool in small town nineties Ireland?

Son of a Preacher Man is a coming-of-age story with sexcapades, drug overdoses and a surprise baby meant that this boy was - in his own way - born again. From the church to the psych ward, his life started with Jesus and almost ended with the Teletubbies.

Tickets for what promises to be a truly fun event and a great evening of laughs and insights are priced at just €12 and are available from www.centralarts.ie. Doors are at 8pm. This is a BYOB event. For more info about this show and all others happening in Central Arts, check out its Facebook.