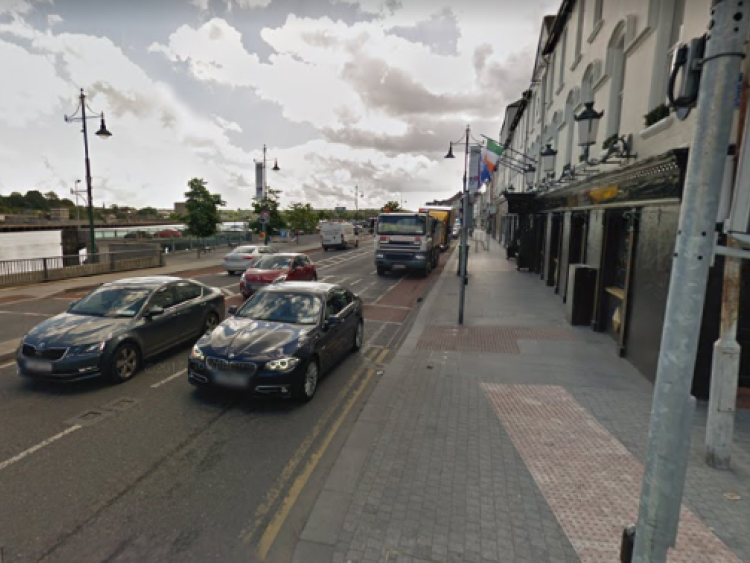 A motion calling for the EPA to address the Waterford Metropolitan District "as a matter of urgency to discuss air-quality monitoring throughout the metropolitan region" received unanimous support in the council chamber last Monday.

The motion, put down by Green Party councillor Marc Ó Cathasaigh, came hours after the publishing of the European Environmental Agency's ‘Air quality in Europe — 2019 report’ which says that many Europeans living in cities are still exposed to air pollution levels that exceed the health-based air quality guidelines set by the World Health Organisation.

Cllr. Ó Cathasaigh, quoting figures from the EPA, informed the chamber that "around 1,500 people die prematurely in Ireland every year due to poor air quality."

"Despite the fact that air pollution kills many more people per year than road accidents, the problem has been largely ignored by our government.  As a result, public awareness of this silent killer is poor. But we’re at the point where the tailpipe emissions of our vehicles are more dangerous than the cars themselves."

Cllr Ó Cathasaigh argued that the starting point for evidence-based policy making must be reliable information, and called for more air-monitoring stations to be installed across the metropolitan area to access the level of the problem as it exists.

Speaking after the meeting, the newly selected General Election candidate voiced concerns that the government was under-performing in tackling the air pollution issue.

"The Irish Government has failed to submit its National Air Pollution Control Programme to the European Commission. This is an essential document that shows how the Irish Government will meet its European targets to improve air quality and was due to be finalised by last April. Ireland has yet to do this. This is hugely problematic when we consider the severe impact on health and well being that poor air quality causes.

“Key to tackling the problem is proper monitoring. We must significantly increase the number of monitors and their recording capabilities," Cllr Ó Cathasaigh concluded.