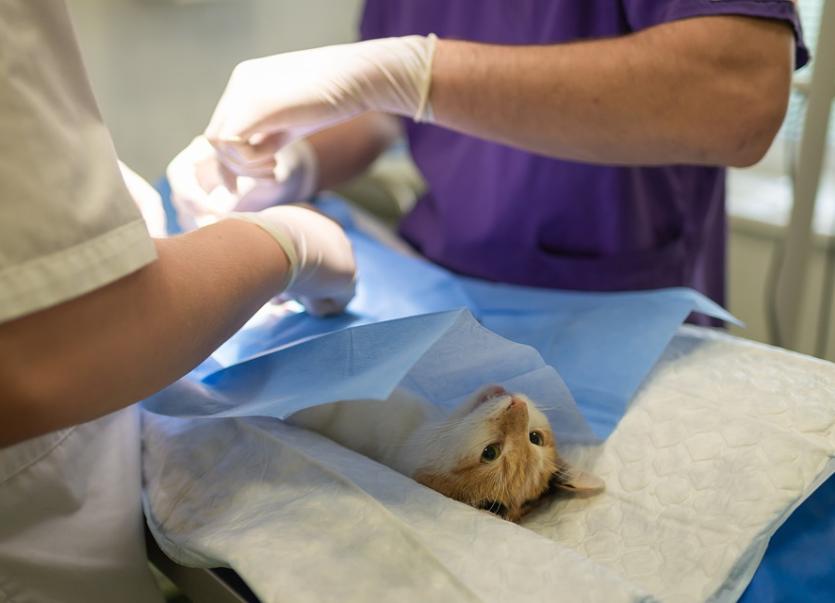 A Waterford man has been elected to the Veterinary Council of Ireland following a practitioner election.

The elected practitioners will be appointed by the Minister for Agriculture, Food and the Marine Michael Creed, commencing their term on January 1.

Patrick is a returning council member. He was first elected to the Veterinary Council in 2015 and has served as a member of the audit, risk and finance committee and the preliminary investigation committee of the council. He previously worked in a mixed practice in New Ross.

He has a particular interest in the management of and control of bovine lameness, and has delivered many courses to both veterinary practitioners and farmers on this subject matter and related topics. He plays an active role in local community groups and is particularly interested in hurling, cycling and walking.