Renowned nutritionist and inventor of Cambridge Diet honoured in Waterford 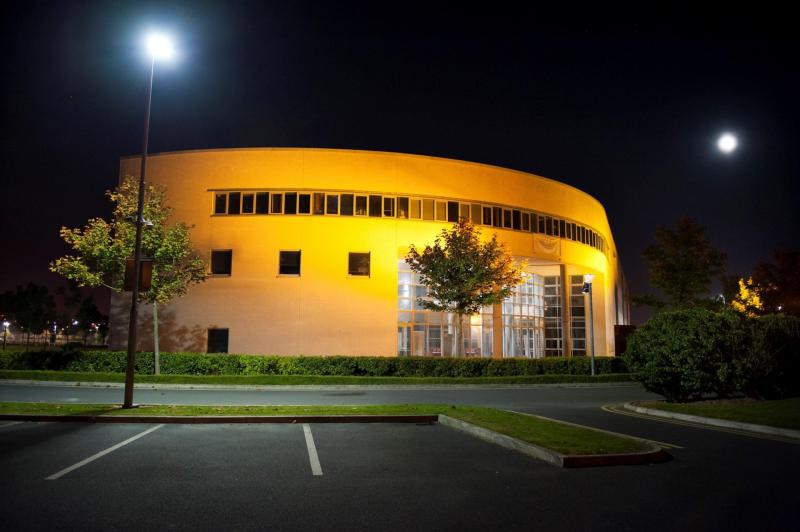 Renowned nutritionist and inventor of Cambridge Diet honoured in Waterford

Waterford Institute of Technology (WIT) will this afternoon award a WIT Honorary Fellowship to Dr Alan Howard, an internationally acclaimed nutritionist – who invented the innovative Cambridge Diet – and philanthropist, based in the United Kingdom.

Dr Howard’s research is complementary to and supportive of the research carried out at the Nutrition Research Centre Ireland (NRCI), based within the School of Health Sciences at WIT in studies examining the link between nutrition and the eye and brain.

In June 2018, Dr Howard and NRCI’s Prof John Nolan co-authored a paper published in the Journal of Alzheimer's Disease that reported the results of an 18-month study that showed improvements in the health of Alzheimer's patients using the three macular carotenoids and fish oil that have been the subject of research at the NRCI supported by Dr Howard’s philanthropy.

The ceremony will be held at 4.45pm at Carriganore House, on WIT’s West Campus where NRCI is located.

This award, conferred by the WIT Governing Body this afternoon, is the highest honorary award the Institute can confer to individuals. The most recent recipient was Vicky Phelan in 2018.

The ceremony will be held ahead of the WIT conferring ceremonies for more than 2,000 graduates from level 6 to PhD and DBAs on 30, 31 October and 1 November 2019.