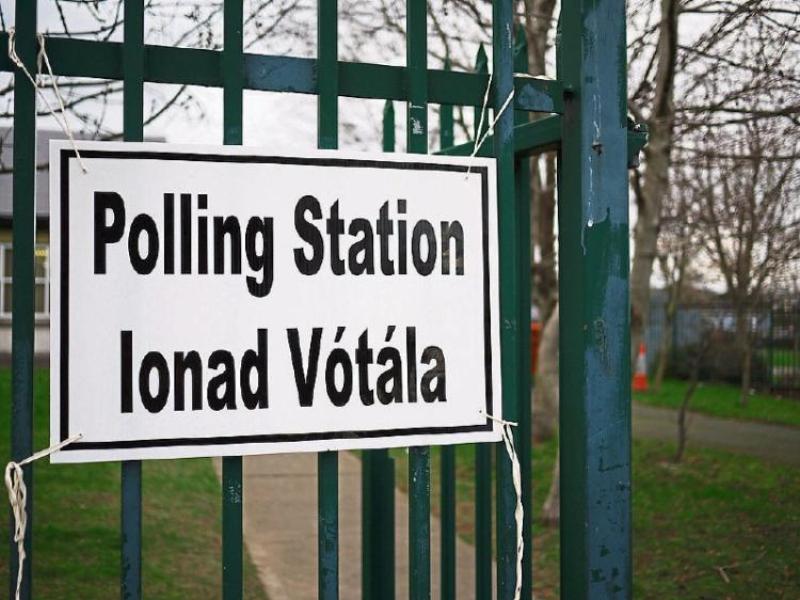 The Fine Gael Executive Council has added two councillors as candidates for the Waterford constituency in the next general election.

Cllr Damien Geoghegan and Cllr John Cummins will contest the next election along with previously selected candidate Senator Paudie Coffey.

Cllr Geoghegan from Dungarvan said he is "deeply honoured" to be selected to contest the next general election for the Fine Gael party. “I am looking forward to engaging positively with the electorate of Waterford over the coming weeks and months," he said.

“I have a track record of over 20 years as a public representative at local level and I am now seeking to bring that work record and experience to national politics. I have a deep understanding of the issues that affect the people of Waterford in their daily lives, and I will be seeking their support so I can give voice to their concerns in Dáil Éireann,” Cllr Geoghegan added.

Cllr Cummins from Waterford city is also "honoured" to be added to the Fine Gael general election team in Waterford. “For the past 10 and a half years, I have served the people of Waterford as a local representative and I have had the privilege of being elected Mayor on two occasions. However, it has always been my aspiration to represent the people of Waterford at a national level in Dáil Éireann. I believe Waterford deserves a young, energetic and forceful voice that will put Waterford first at all times,” Cllr Cummins added.