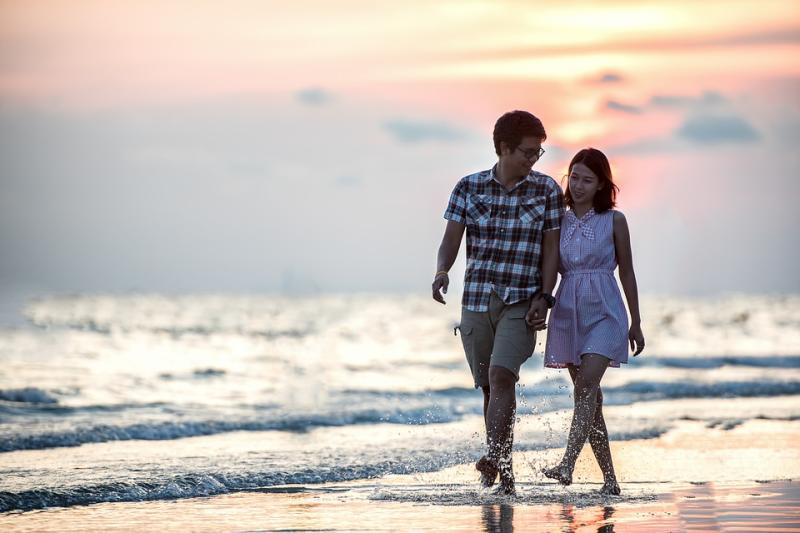 Waterford City and County Council is now accepting the public submissions on the development of a coastal walking trail from Portally Cove to Ballymacaw Cove.

The principal features of the proposed walking trail will be:

- The 4.8km trail surface will be retained as is for the majority of the route with rerouting only proposed in the interest of safety and will traverse agricultural grassland which will be fenced where required.

Waterford City and County Council has carried out an Environmental Impact Assessment (EIA) Screening Report in accordance with the requirements of Section 120(1B)(b)(i) and has determined that there is no real likelihood of significant effects on the environment. Accordingly, it has determined that EIA is not required in respect of this proposed development. In addition, the proposal has undergone Appropriate Assessment Screening under the Habitats Directive (92/43/EEC) and the Planning and Development Act 2000 as amended, and the Planning Authority has determined that a Stage 2 Appropriate Assessment is not required in this instance.