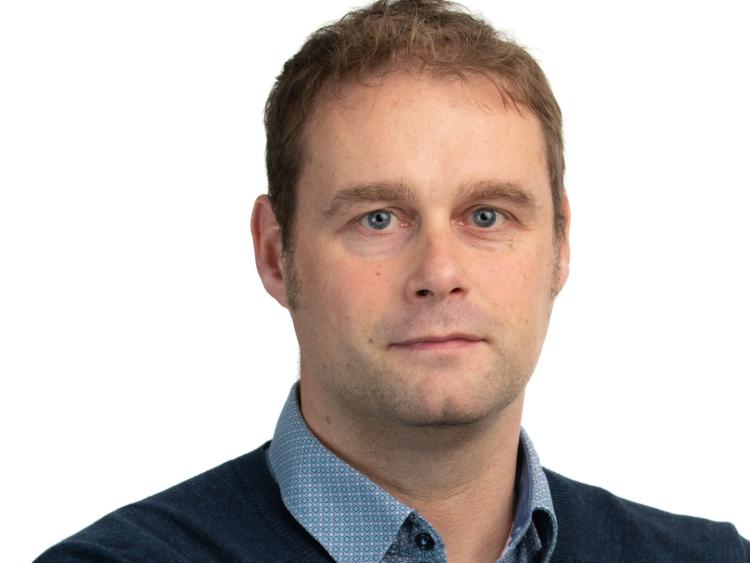 Waterford City and County Council has undertaken to join an international climate action movement of local authorities, the Covenant of Mayors, following the unanimous passing of a motion at plenary council.

The Covenant of Mayors is an initiative launched in 2008 in Europe with the ambition of gathering local governments voluntarily committed to achieving and exceeding the EU climate and energy targets. It now includes 9,664 local and regional authority signatories across 57 countries.

The motion, proposed by Green Party councillor Marc Ó Cathasaigh, called on the council to renew a commitment given by the then Waterford County Council in 2011, pre-amalgamation.

According to Cllr Ó Cathasaigh, the adhesion to the Covenant of Mayors will require Waterford City and County Council to undertake the following:

Cllr. Ó Cathasaigh told the meeting that passing the motion would “give a clear signal that the councillors inside this chamber have heard the demands of the young climate strikers".

Sinn Féin councillor Conor McGuinness seconded the motion, and it was passed with unanimous support in the chamber.

Speaking after the meeting, Cllr Ó Cathasaigh was delighted with the support received. "This motion may have passed with little fanfare, but it has teeth.  It commits Waterford Council to specific climate actions that will have far-reaching consequences, and lays out a framework for achieving targets. I’ll be calling on Mayor John Pratt to sign the adhesion document at the earliest opportunity," he added.