Wintry weather could arrive in Ireland before the end of October 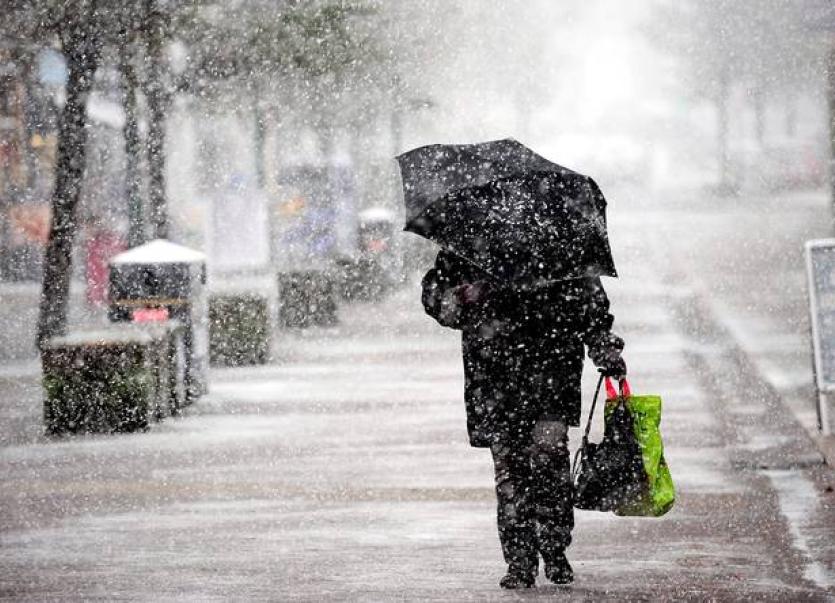 Wintry weather could arrive in Ireland before the end of October

A regional weather forecaster has said the country could experience wintry weather and precipitation before the end of October.

In his latest forecast, Cathal Nolan from the Midland Weather Channel, said: "Rather wild swings in our weather are becoming somewhat the flavour of the season, and it certainly appears as though that trend is set to continue for the foreseeable future with some big contrasts in temperature likely over the coming weeks.

"For the remainder of this week, unsettled weather with rather disappointing temperatures looks set to prevail with further showery weather accompanied by more organised bands of rain likely this evening, on Thursday, Friday and Saturday, with the best of any drier and brighter weather likely on Wednesday and Sunday.

"Temperatures are expected to be below average by a degree or so with temperatures falling further over the weekend with frost and some icy patches likely under clear skies.

"However, drier, brighter and more settled conditions look set to develop through Monday, Tuesday and the midweek period with southerly winds drawing up much warmer air with temperatures recovering spectacularly. Afternoon temperatures in any sunshine next week may reach as high as 16-18 degrees Celsius across parts of the south and southeast.

"The best of the sunshine will be found across the south and southeast, with some western and northwestern areas staying somewhat cloudier with a risk of some light patchy rain.

"As we push into the final week of October conditions may, and its worth emphasizing the word 'may,' become substantially colder with an outbreak of very cold polar air with upper air temperatures some 15 degrees Celsius cooler than average pushing southwards across much of western Europe.

"Such a transition is likely to bring with it some very cold nights and cold frosty mornings with frost or ice rather slow to clear and the risk of some wintry precipitation in some northern and eastern coastal areas and on high ground.

"Such predictions, however, are extremely uncertain given the timescales involved, however, such outlooks may make it somewhat easier for businesses, farmers or horticulturists to plan their activities in advance," Cathal concluded.