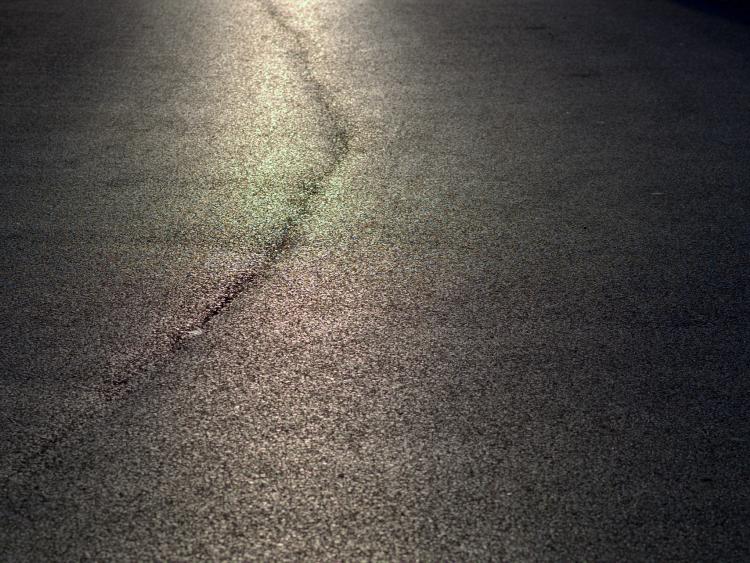 A new preferred route option for an upgraded N25 between Waterford and Glenmore will have to be identified due to the introduction of new environmental legislation and design guidelines.

Kilkenny County Council and the TII are proposing to develop the scheme to improve the N25 between Waterford and Glenmore. It will link the N25 New Ross bypass and the N25 Waterford City bypass.

Representatives from Atkins attended the October meeting of the Piltown Municipal District to brief the members on the latest.

Route corridor options were previously identified and a preferred route was selected, but due to changes in environmental legislation and design codes, a new preferred route must be selected.

The third phase — the design phase — will take about 12 months, finished by mid-2021. Phase four, involving statutory orders and Environmental Impact Assessment, Compulsory Purchase Orders, and An Bord Pleanala approval, should be completed by early 2022. The fifth phase then is tender.

A number of surveys are expected to happen in the next couple of months, such as ecological surveys of winter birds. There will be a series of consultations regarding the new road, including a route corridor consultation.

Cllr Fidelis Doherty said that “a share of underpasses will be needed”, and there was no point in having them if a tractor can’t get under them.

“Can they be full height?” she asked.

Cllr Doherty said the scheme would be cutting through good land, but there had been tragedies on the road, and she wished the project well.

Cllr Pat Dunphy asked what the width of the study area would be.

“Basically, you’re saying we are starting over again,” he said.

The study area is about 5km wide, and the route is expected to consist of 9.5km of dual carriageway road.

Cllr Tomas Breathnach said that one of the successes of the New Ross bypass project had been the constant updates to members and the public. He asked if the same could be repeated in this instance.

Cllr Eamon Aylward said that 2022 was not far away at all. He said it was all subject to government funding, and asked how high up on the priority list the project was.

Cllr Aylward said it was a dangerous road, and there had been traffic collisions and deaths on it. He said that with the New Ross bypass, it would now be dual carriageway coming onto single carriageway, and thus potentially even more dangerous.

Cllr Aylward said that ultimately, it was up to the TII and the Minister to push the project along.

Cllr Pat Dunphy said clarity was needed on the delivery of the project, and its timeframe.
“This is not imminent, and we should make sure we are up front about that,” he said.