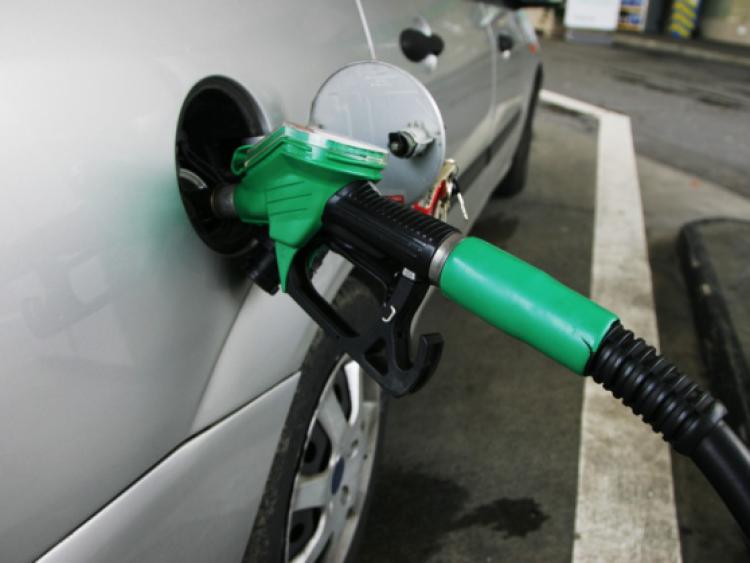 Sinn Féin spokesperson for Climate Action David Cullinane TD has criticised the government for increasing the carbon tax by €6, saying it will disproportionally hit the vulnerable and low-paid.

Deputy Cullinane said: “The carbon tax increase will make people poorer, but it won’t make the state greener or cleaner. It is a regressive tax, and its sole purpose is to raise funds.

“Any further increase will widen poverty and inequality and will hit low to middle-income households harder. All this talk of using it for climate action is simply a ruse because the alternatives are not in place – nor will they be in place under this government.

“We know the barriers to climate action in this state and the main one is the lack of investment. We are still suffering from the consequences of almost a decade of cuts in capital expenditure.

“The pathway is clear: we need to dramatically increase our investment in public transport and renewable energy. Until we do that, an increase in the carbon tax will only penalise people for not being wealthy enough to make changes."