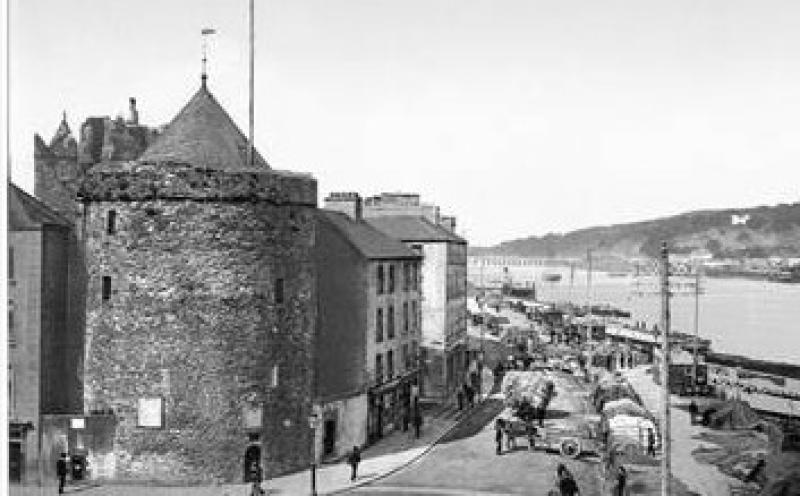 The History Press has announced that it is to publish a new book, ‘Waterford City: A History’, by Cian Manning.

The book traces the development of Waterford City from its foundation by the Vikings to the present day. It looks at the social and economic history of the area, covering the significant events such as the marriage of Strongbow and Aoife, Catholic Emancipation, the Famine and the Pig Buyers Strike of the 1890s.

The book also examines some lesser-known episodes such as the creation of the cream cracker by Jacobs and the filming of Barry Lyndon as well as including biographies of notable figures such as Peter Lombard, Philip Lond, and Rosamund Jacob.

This illustrated history celebrates all aspects of Waterford’s community and includes rare unpublished photographs. There is sure to be strong local support for the book which comprises the history of Ireland’s oldest city.

Find out more at www.thehistorypress.co.uk.