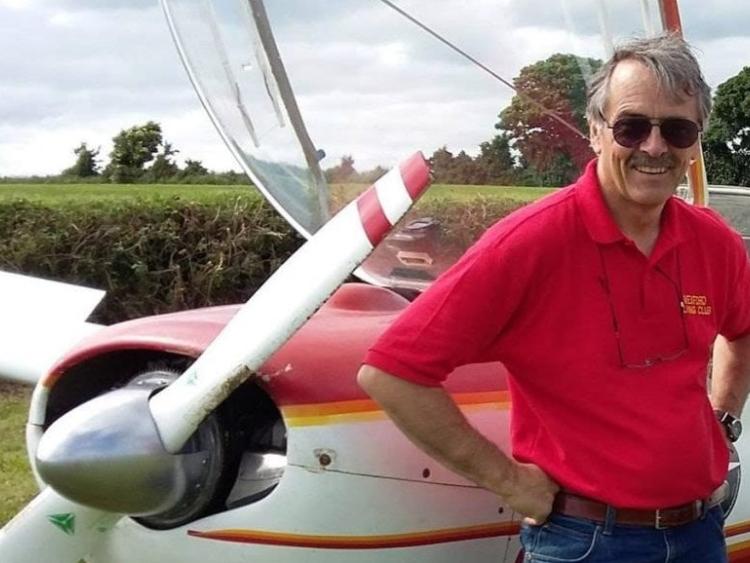 Former manager at Waterford Regional Airport, Peter Tawse, has been confirmed as one of two victims in a light aircraft crash in Wexford on Sunday evening, October 6.

The incident happened in the Ambrosetown area, near Duncormick in south Wexford at around 5.45pm.

Mr Towse, 62, was from New Ross while John Finnan, in his 50s, was also killed in the accident.

Waterford Aero Club led tributes to Mr Tawse on Monday: "It was with great sadness that we yesterday learned of the death of Peter Tawse. Peter was well known in Waterford and indeed a very good friend to many here.

"He had previously instructed in Waterford and served as manager of Waterford Airport. He was also a regular contributor to aviation publications and his knowledge and experience vast.

"On behalf of everyone in Waterford, we offer our most sincere condolences to his wife Kay, family, friends, members of ILAS and indeed everyone in Irish aviation who will be experiencing a sense of loss today.

"Although Peter's flying partner John Finnan was unknown to us, as fellow aviators we offer again condolences to his family and friends.

The crash continues to be the subject of an Air Accident Investigation.