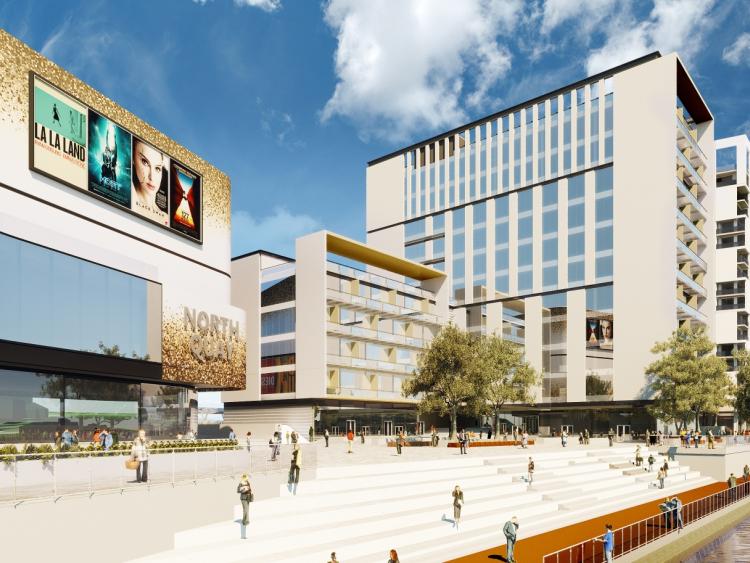 Sinn Féin TD for Waterford Deputy David Cullinane has called on the Taoiseach Leo Varadkar to intervene and bring Government together to deliver the North Quays development.

Deputy Cullinane said it is time to join up Government on the issue and translate goodwill into concrete financial support.

Deputy Cullinane said: “The North Quays Project is an important development for Waterford City, County and the Region. It is an opportunity to link the North and South Quays and transform the heart of Waterford City. It will create jobs, enhance the Regions retail offering and bring life back into Waterford City Centre.

“I don’t doubt the Government’s commitment to this project. The Minister for Finance and the Minister for Local Government are on the record in supporting the development. However, goodwill must be translated into concrete financial support.

“The development is dependent on significant state investment. This includes funding access roads to the development, a pedestrian bridge connecting the North and South Quays and moving the train station onto the North Quays.

“The application for funding has been made to the Department of Local Government under the Urban Regeneration and Development Fund. However, significant funding will have to come from the Department of Transport.

“It was clear from a meeting held between the Department of Transport and Local Oireachtas members that they are supportive of the project and stand ready to help. They outlined elements of the project they can support and elements they cannot support.

“The North Quays development is a once in a generation opportunity. It has the potential to transform the heart of Waterford City. I am asking the Taoiseach to directly intervene and ensure that the funding needed is granted to ensure the project does not slip from our grasp," Deputy Cullinane concluded.